A very good friend of mine did a Spitfire flight for a special birthday on Wednesday the 4th August, 2021 and kindly asked me to go along and take some photographs. We arrived at Biggin Hill airport in Kent where Bill had to watch a video highlighting all the risks involved (it’s a wonder how anyone gets into the Spitfire after being told what can go wrong) and then a safety video which included using a parachute.

I thought the photography was going to be very restricted until they told us we had the option to fly along in the GippsAero GA8 Airvan spotter/chaser aircraft. Another friend and I jumped at the opportunity and we had a great experience with the chance to fly wing tip to wing tip with the Spitfire.

A great day which I’m sure I’ll remember for ever. 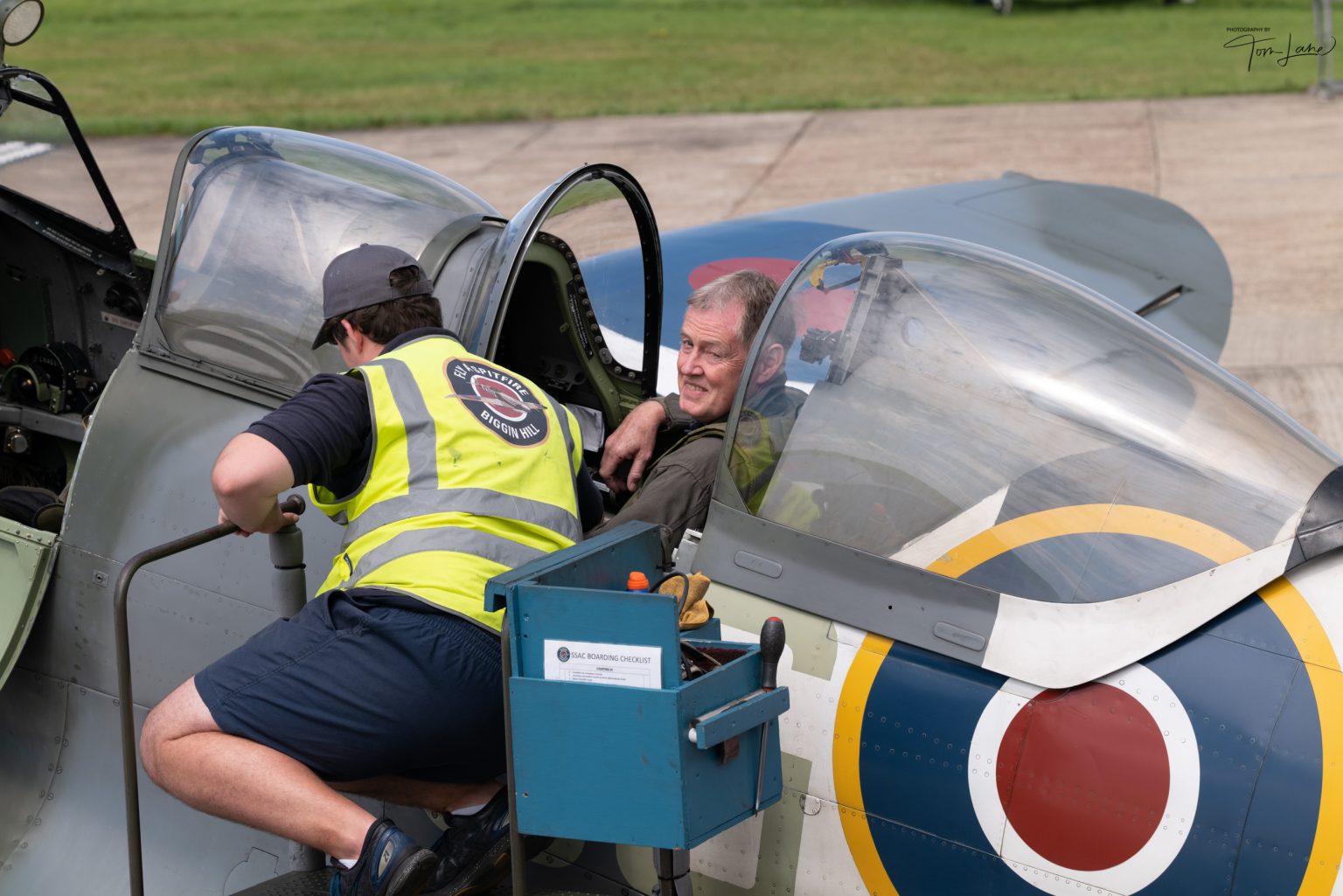 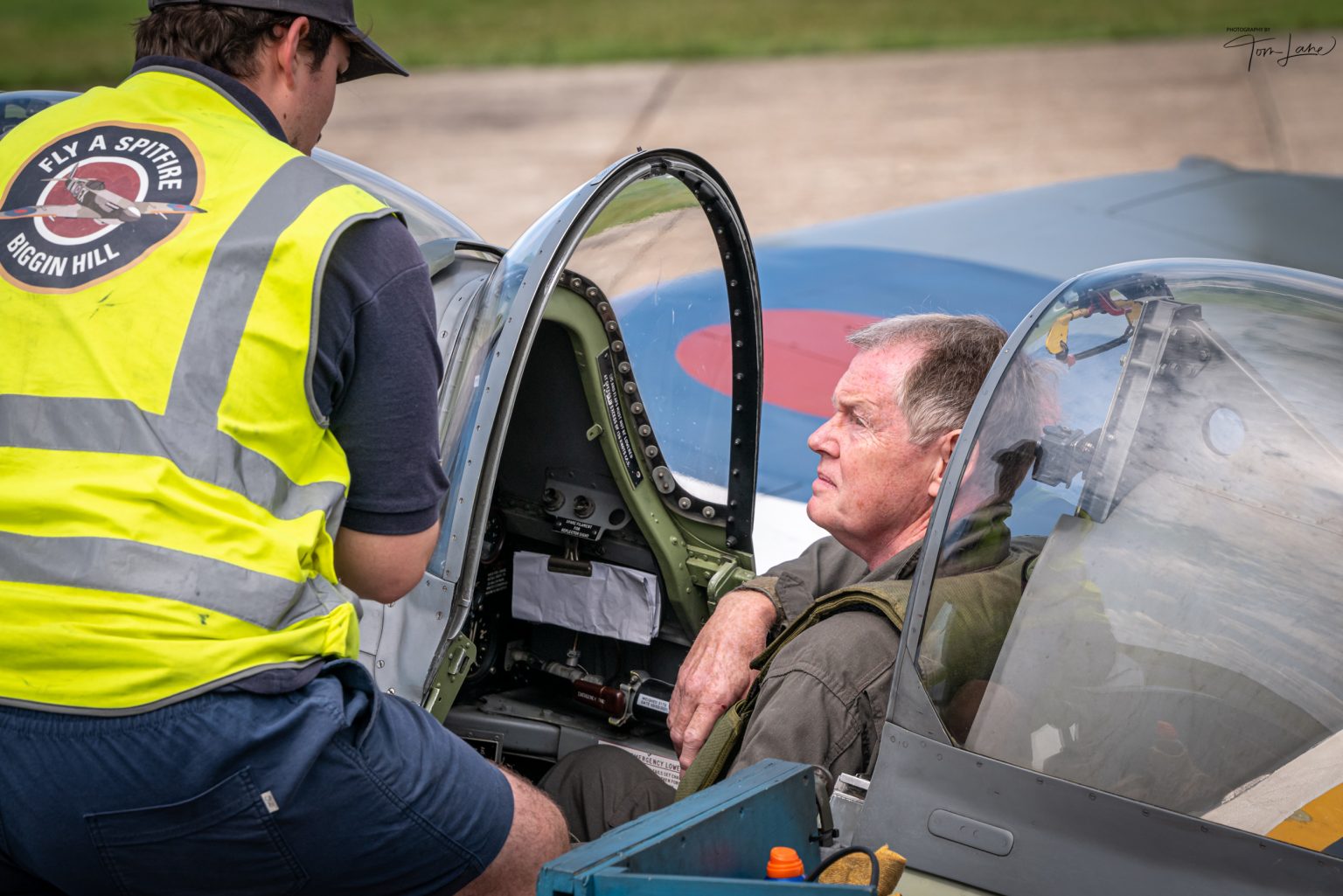 Starting to take the briefing seriously 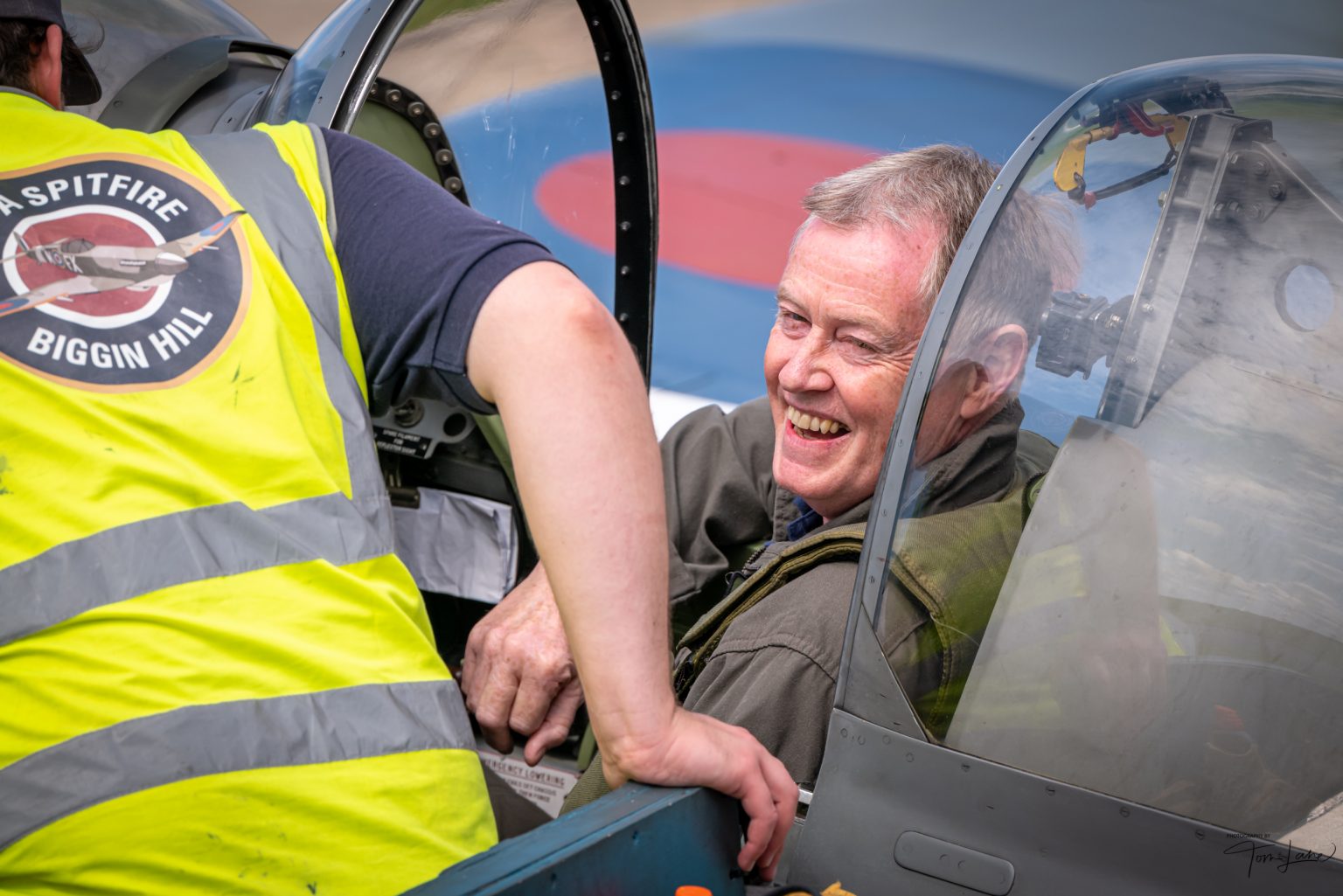 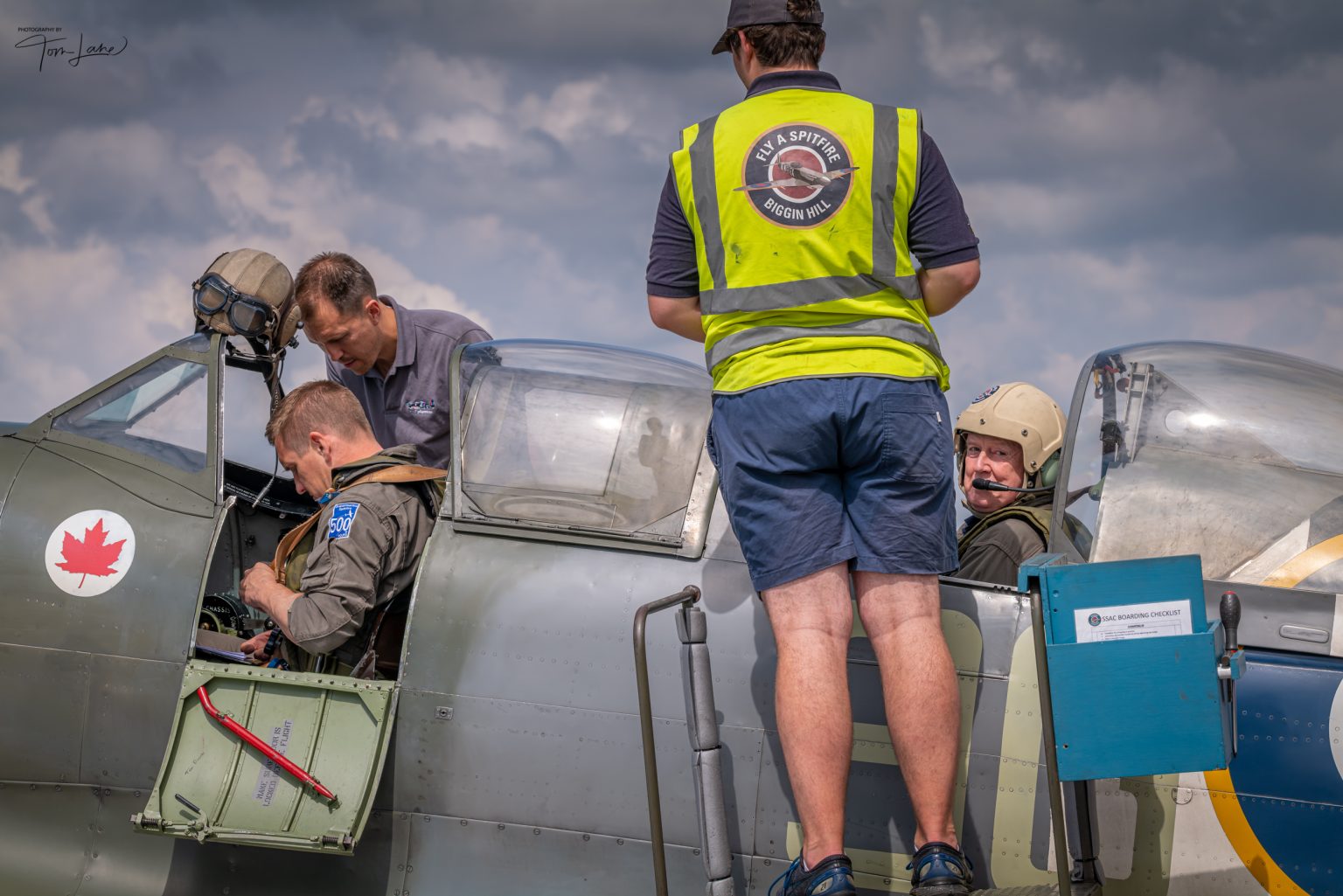 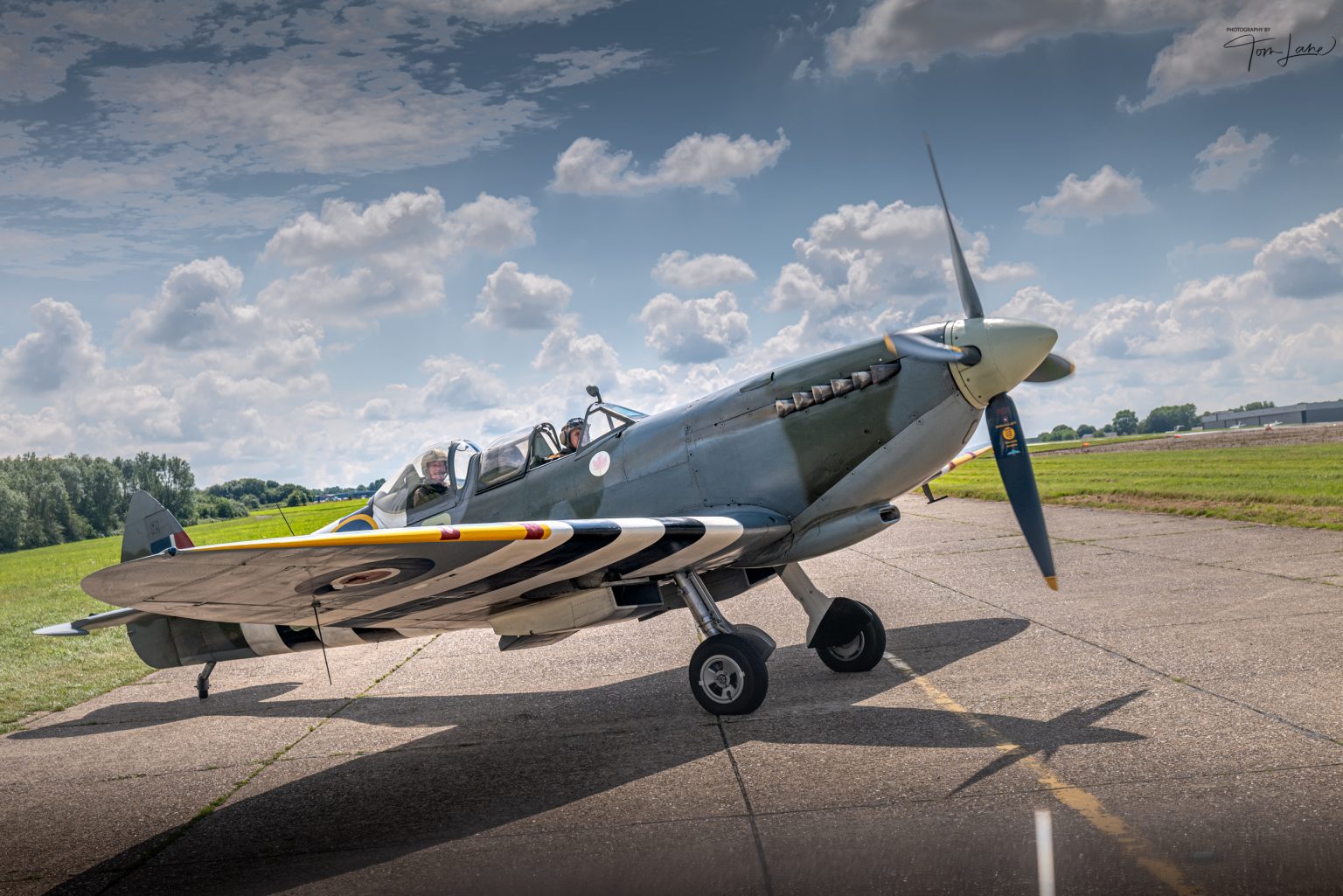 Waiting for take-off clearance. Taken from the chaser aircraft 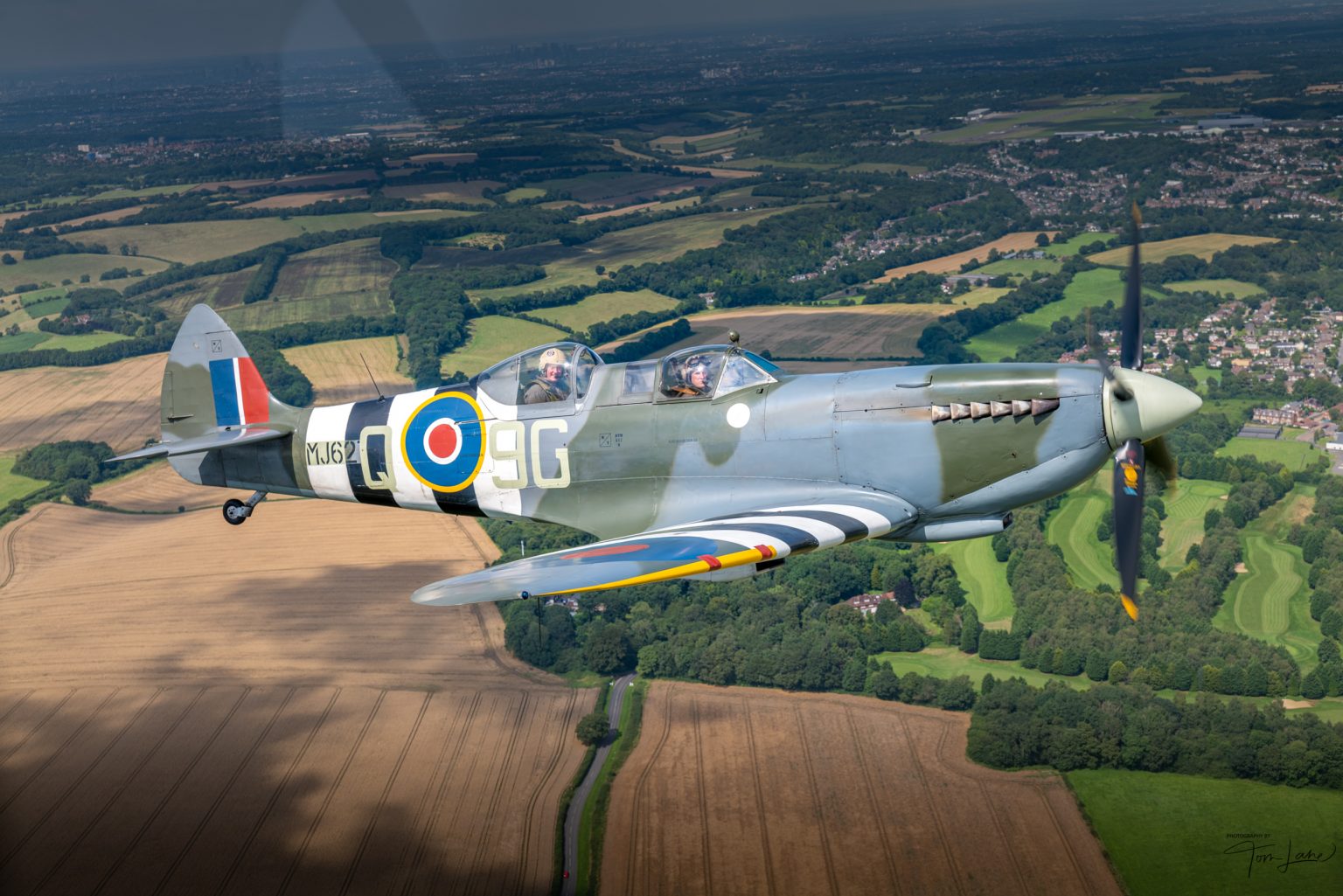 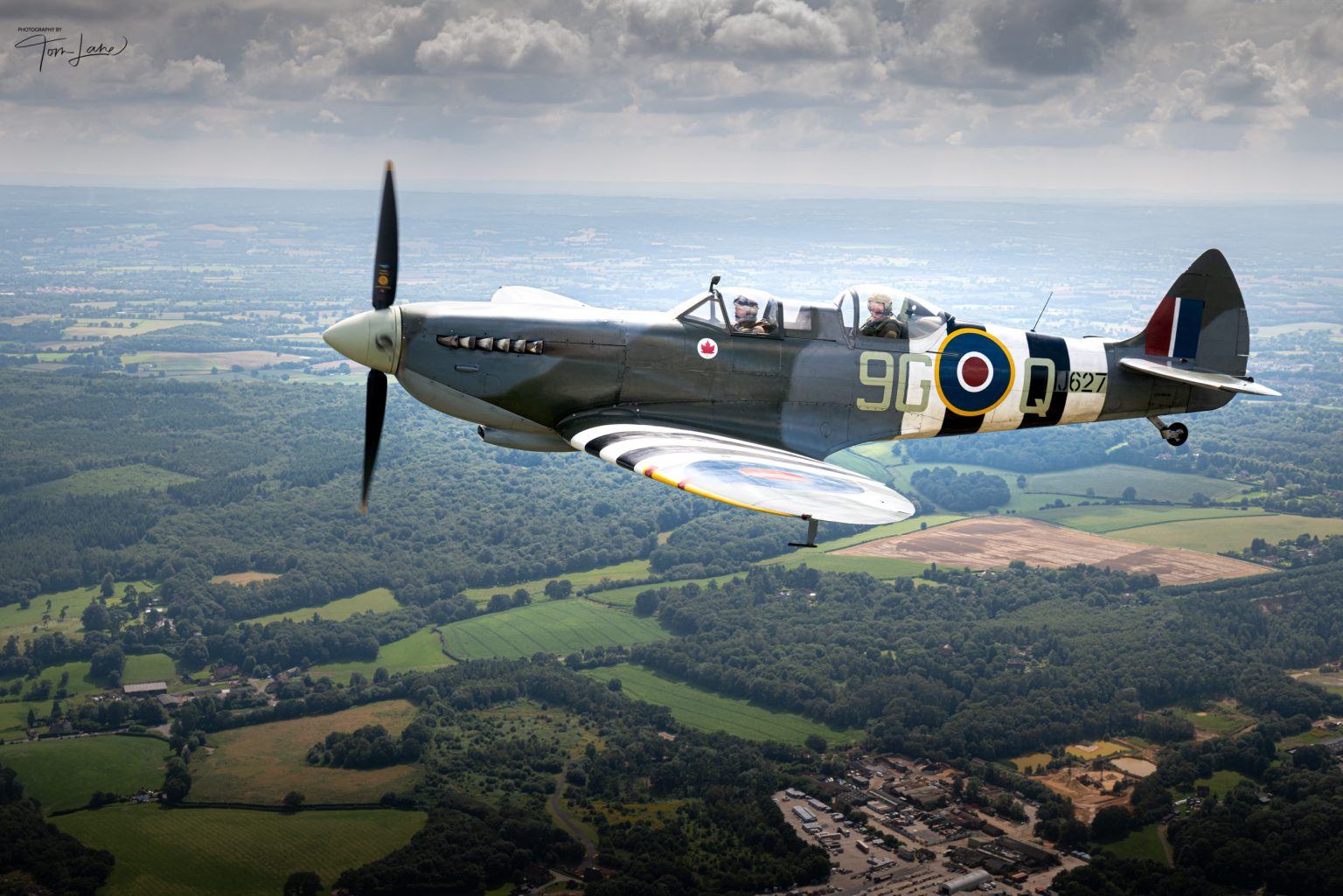 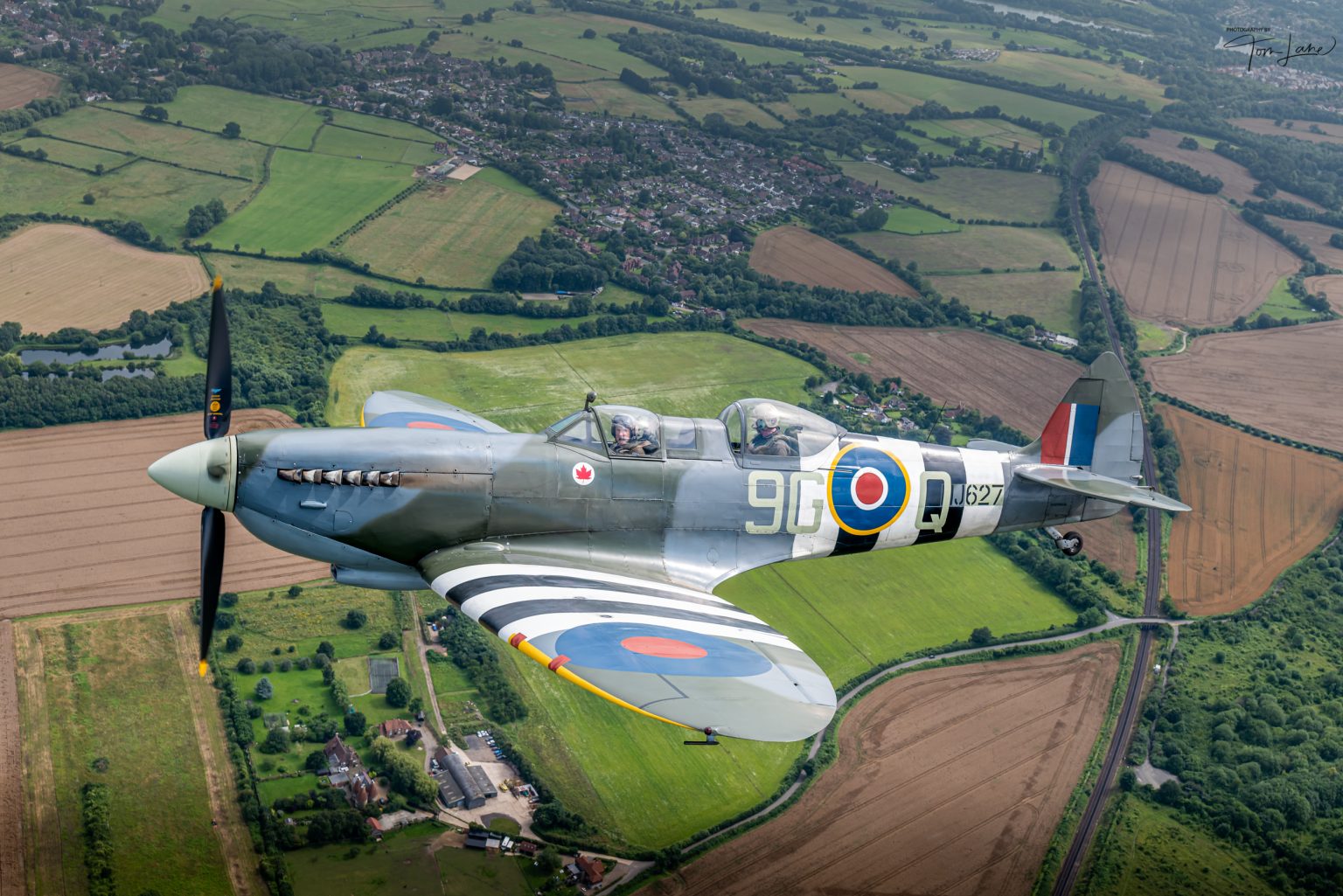 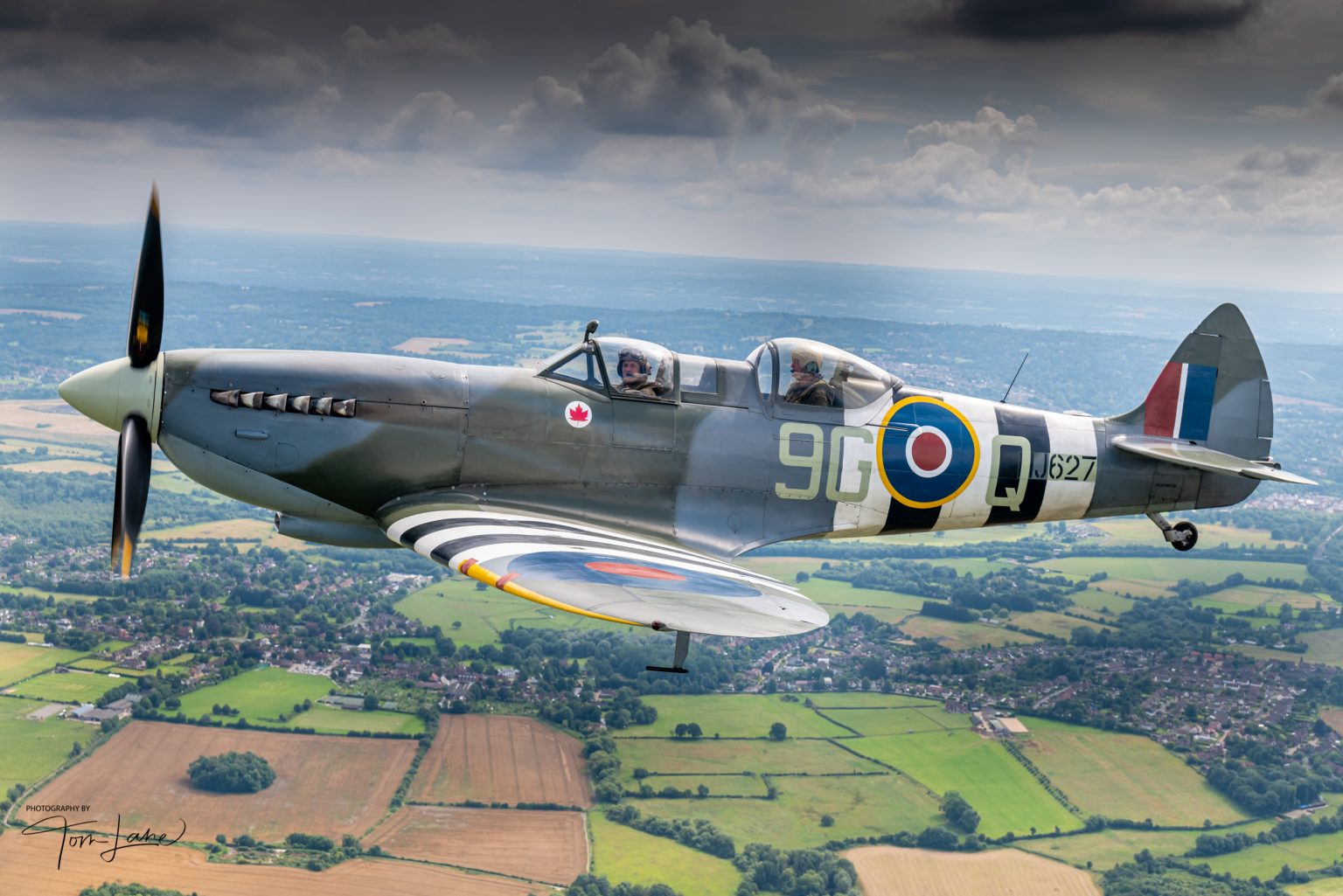 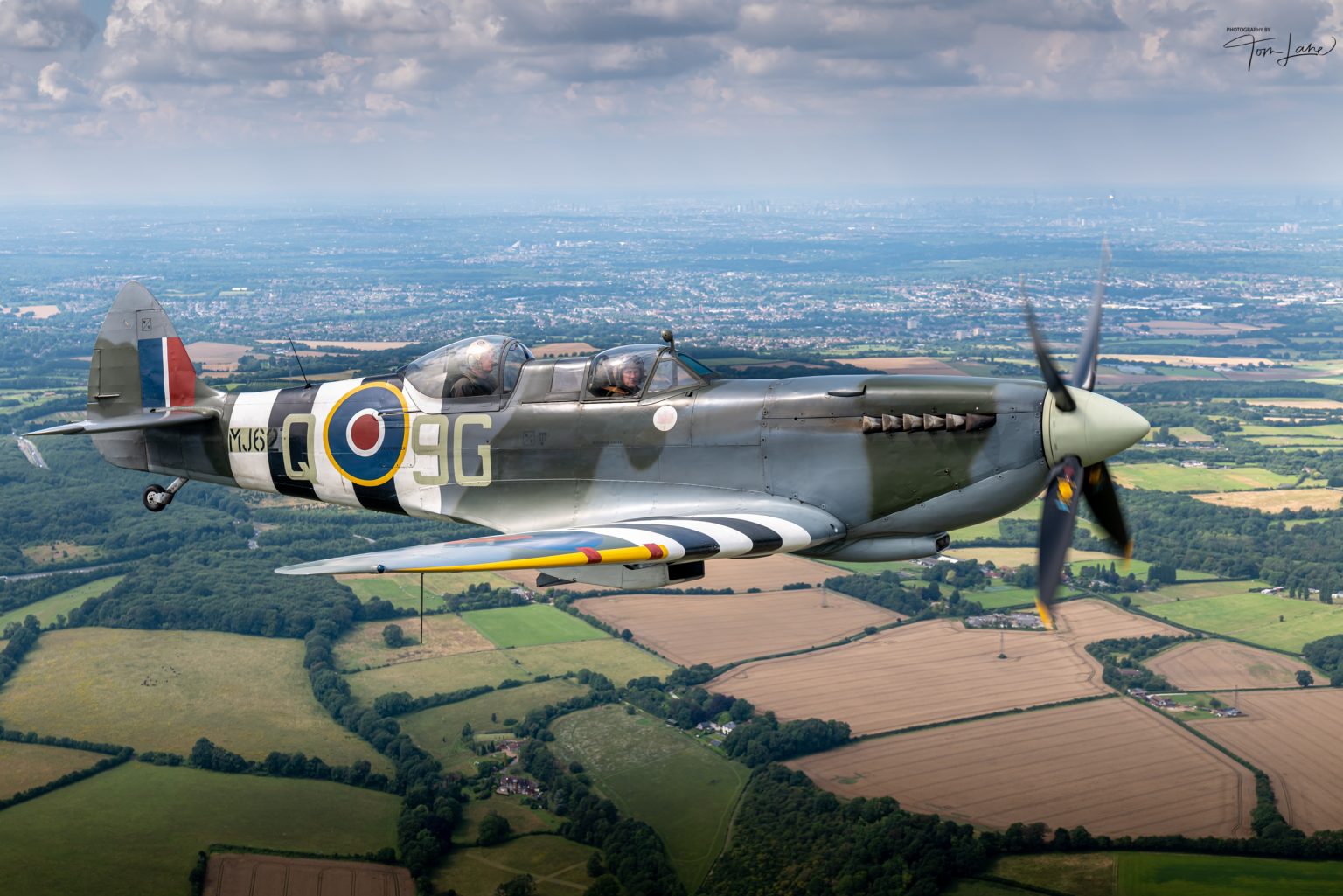 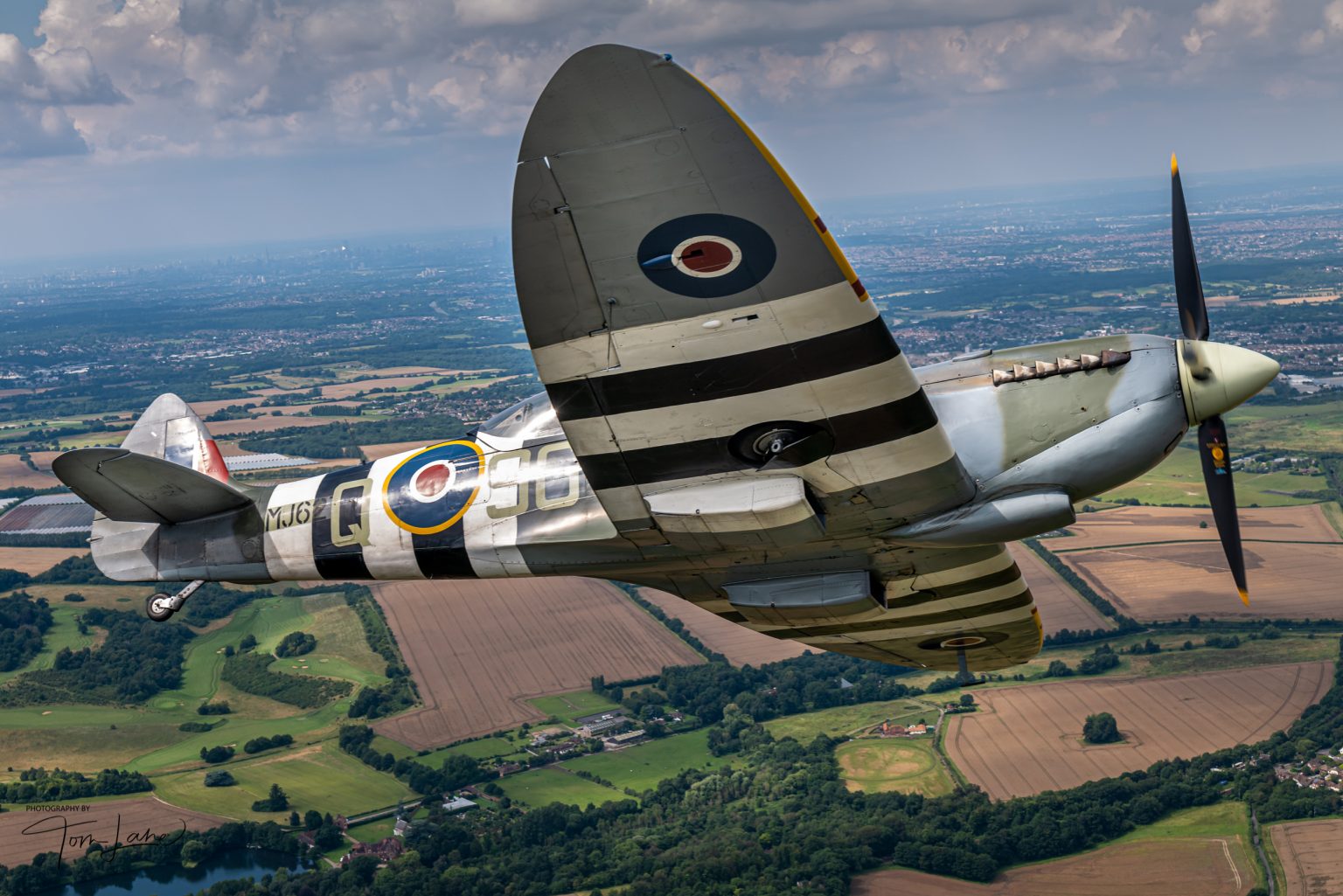 Peeling off and heading for home 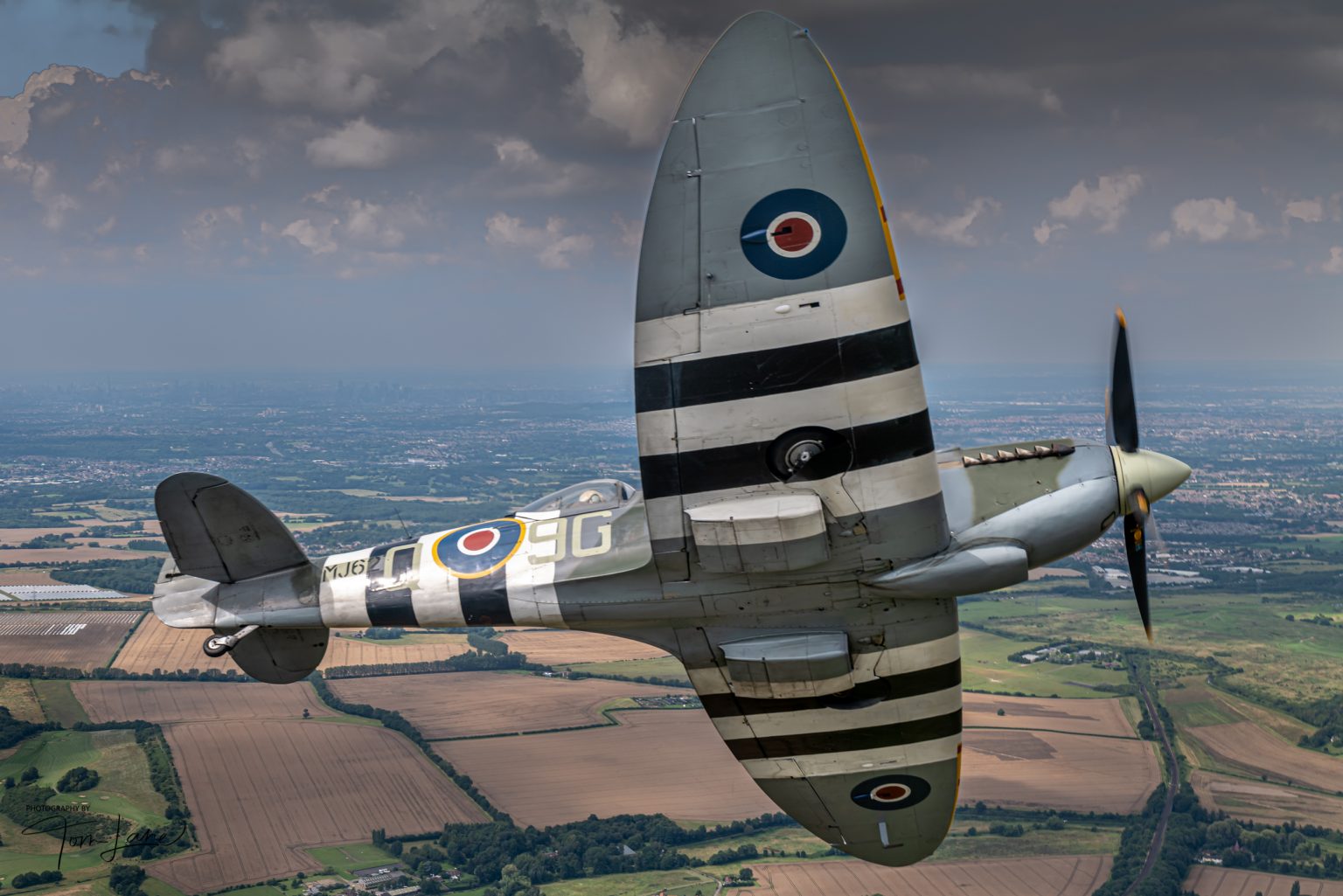 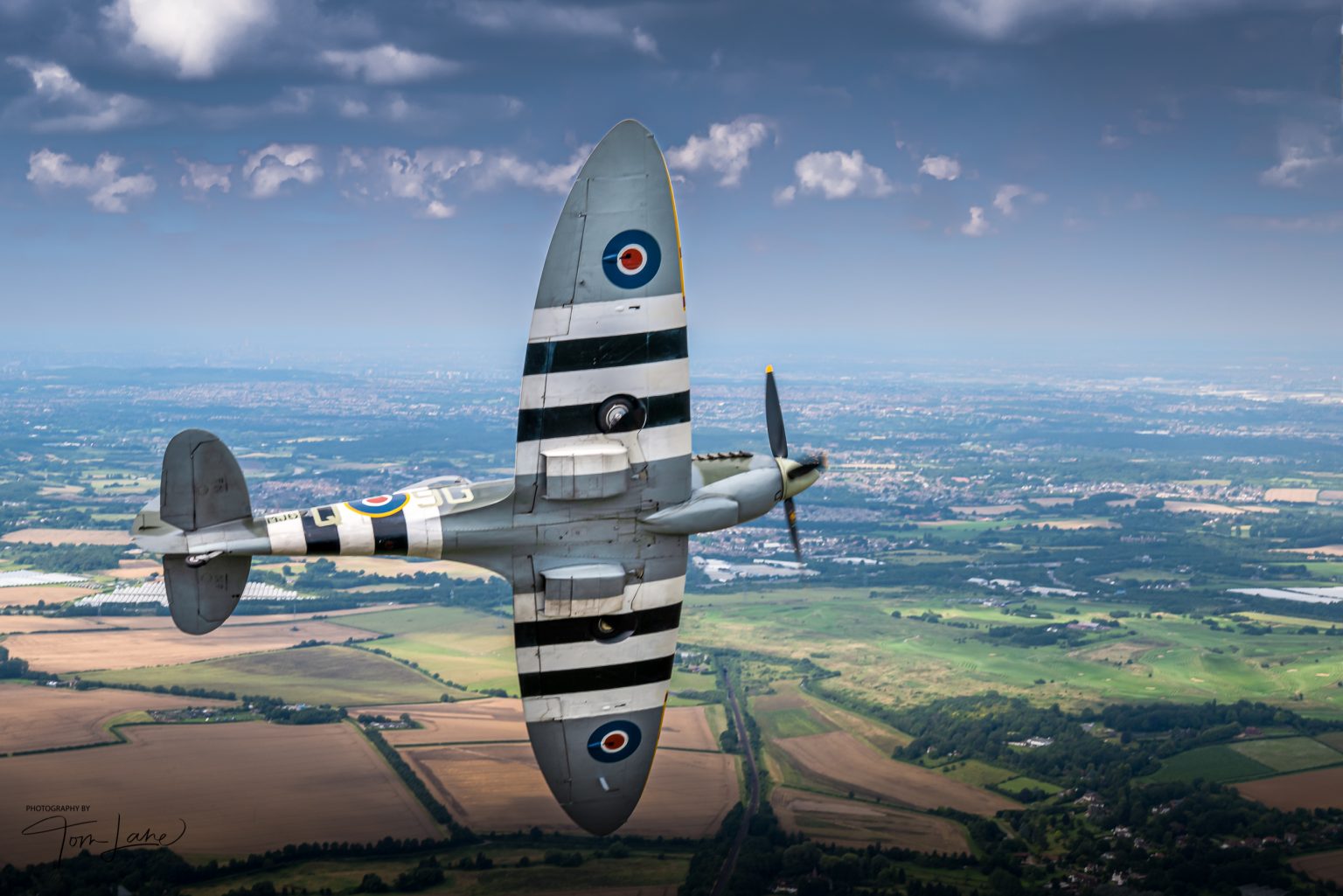 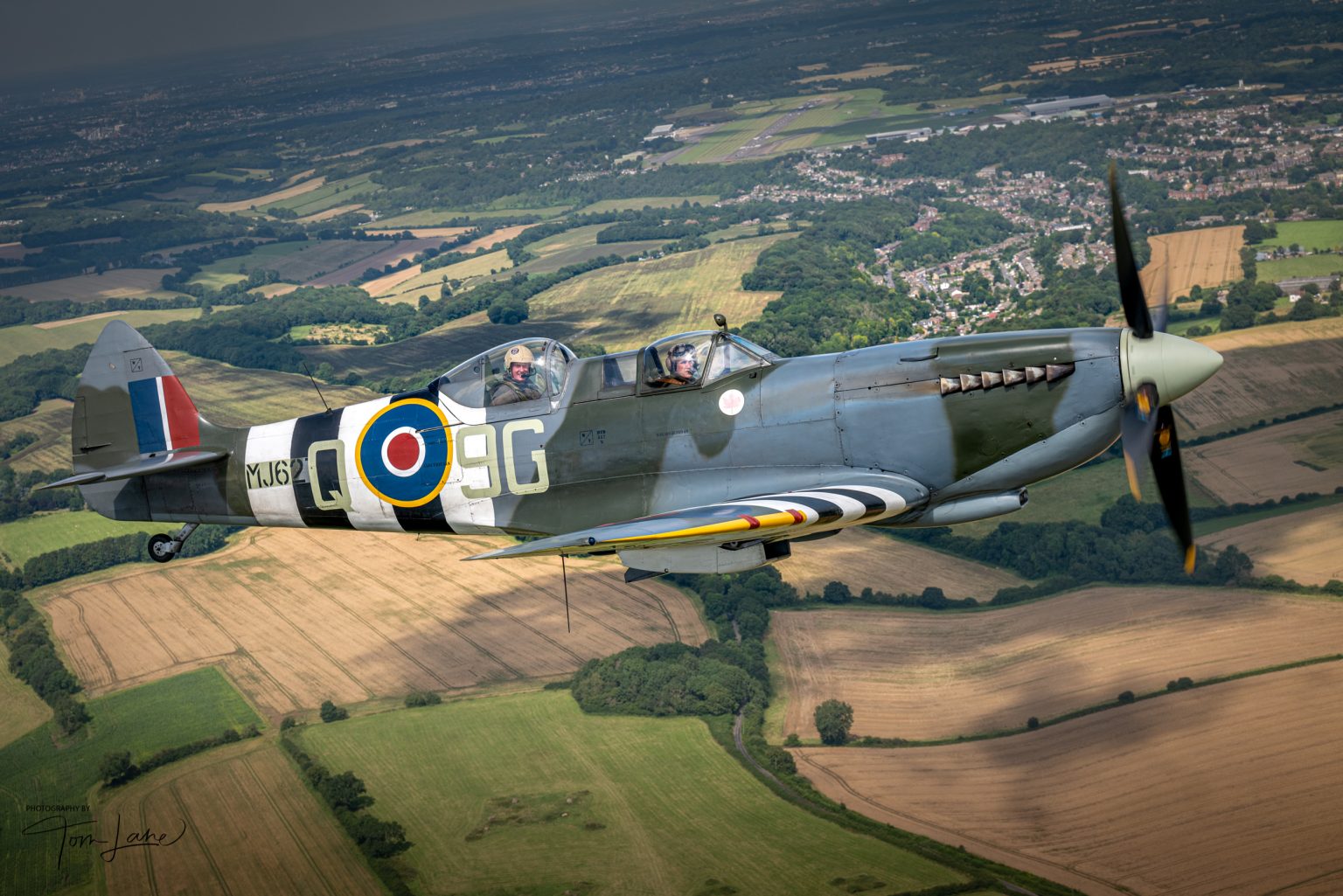 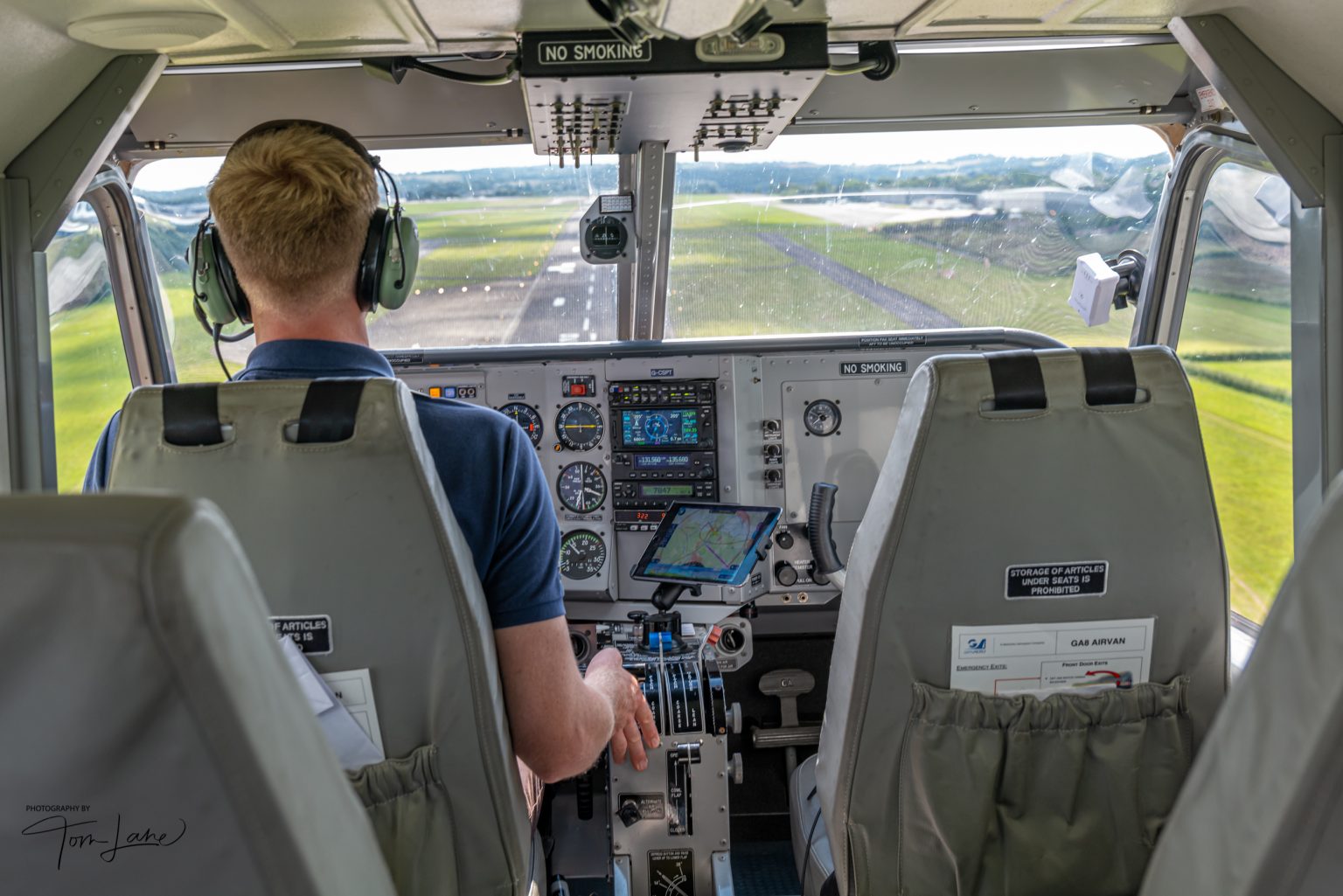 Our chaser aircraft lining up to land back at Biggin Hill 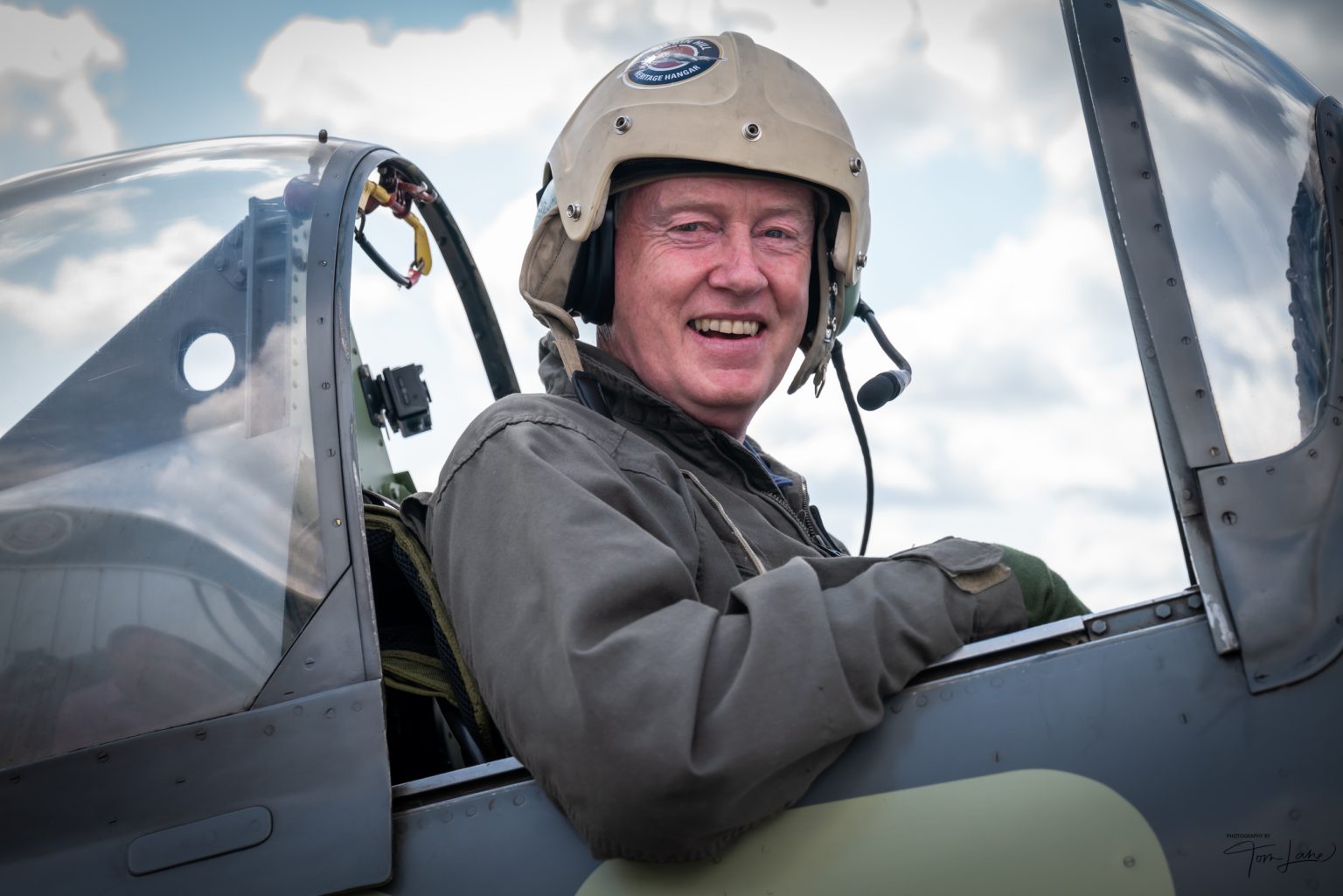 Smiles of joy, or relief at being back on the ground 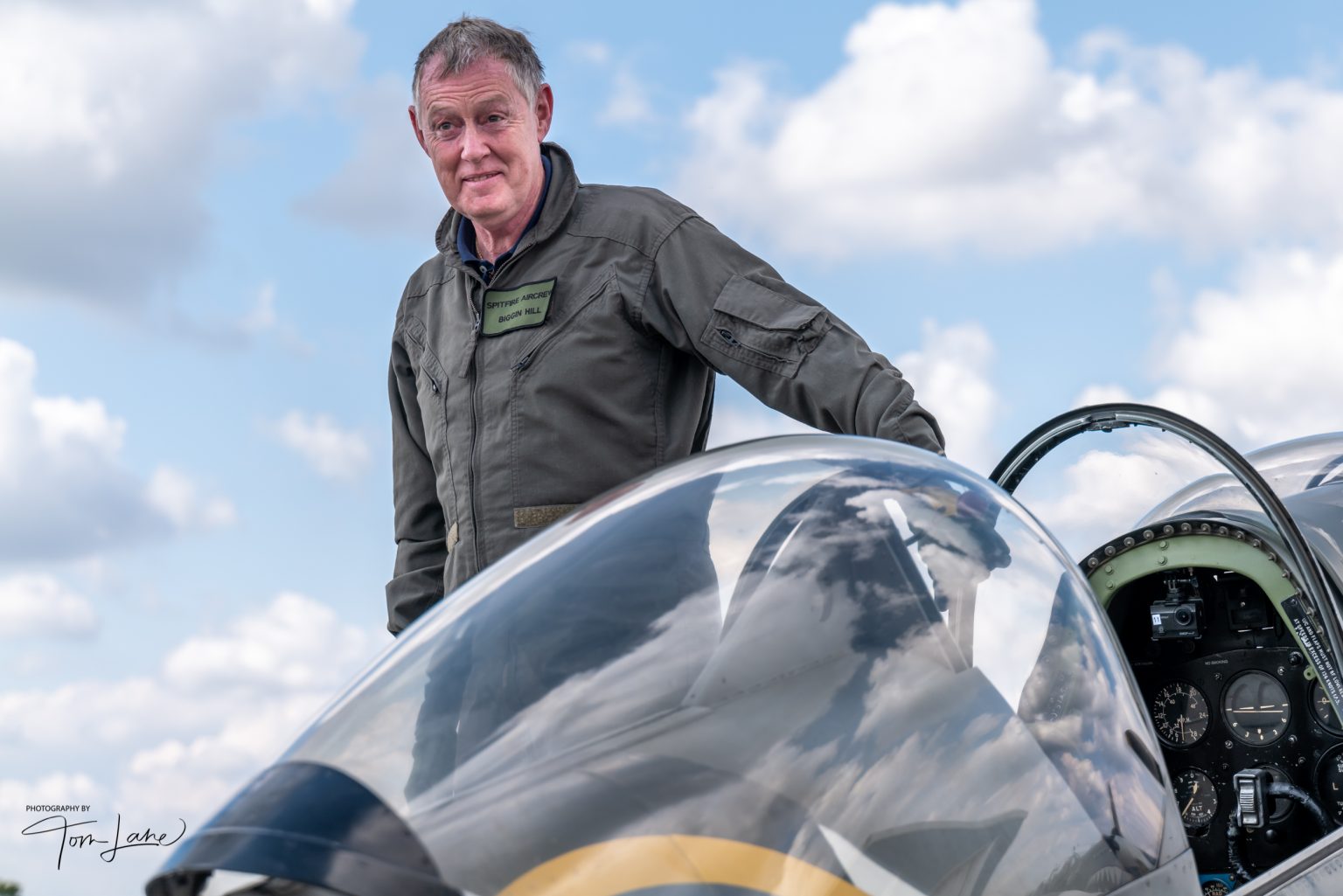 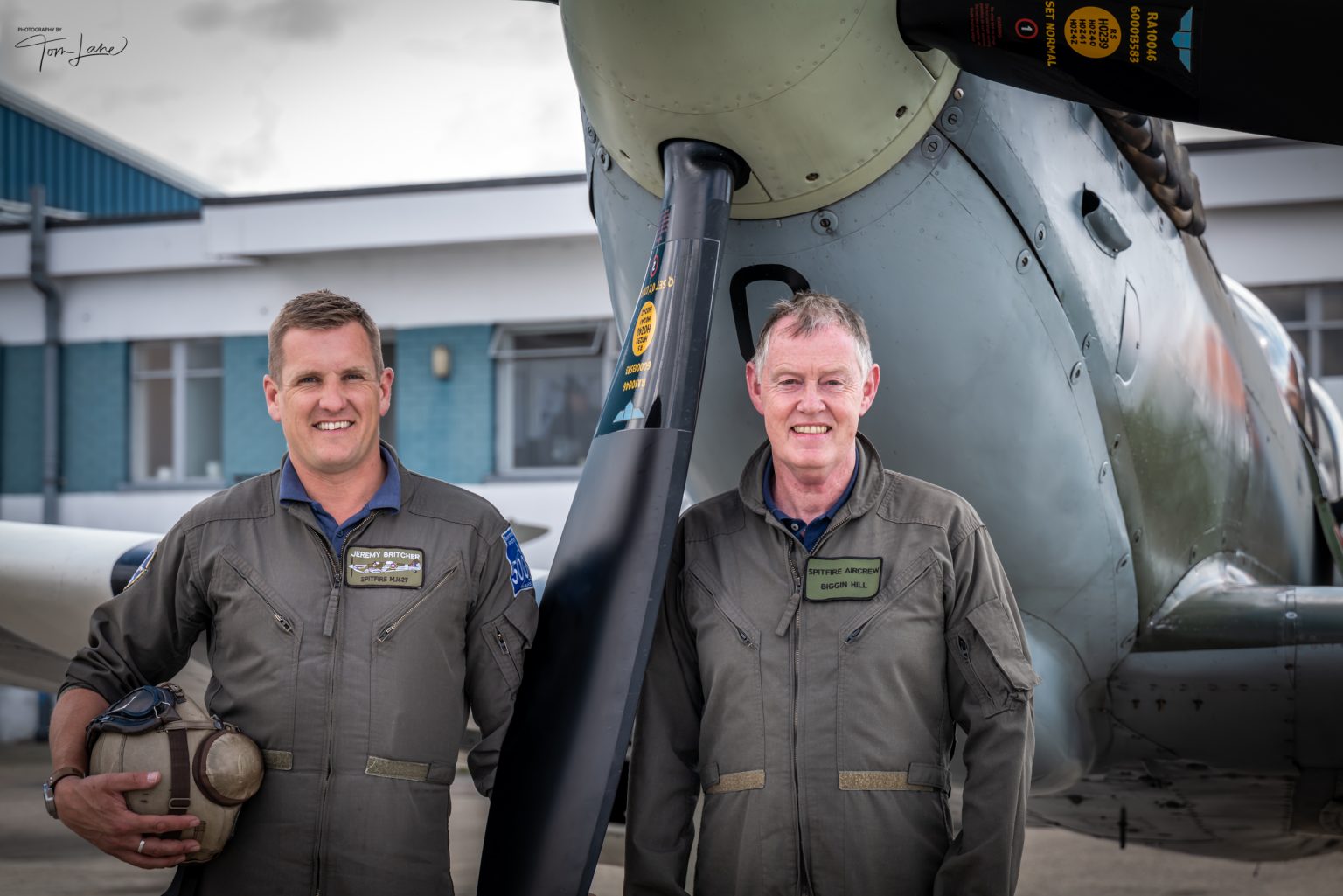 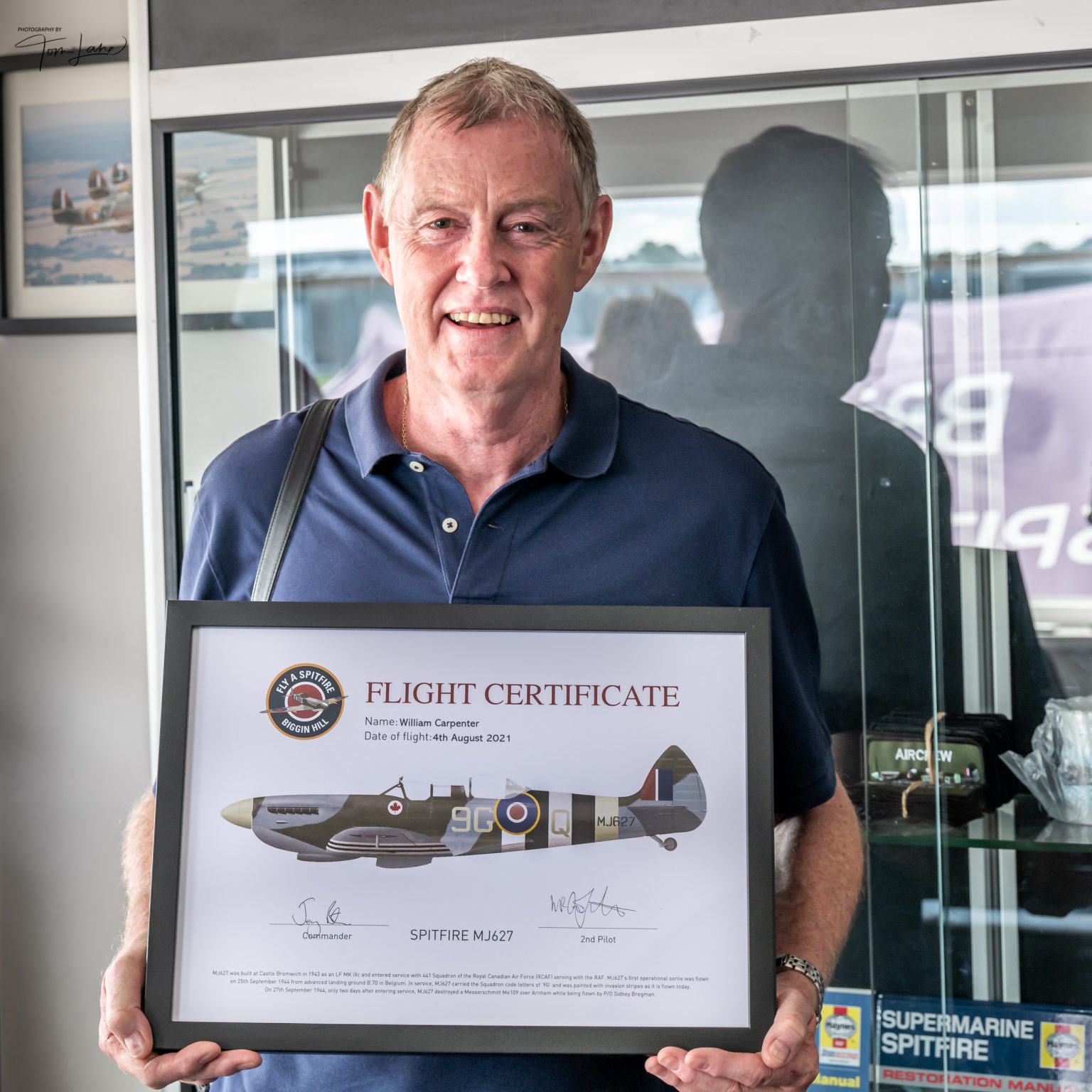 End of a great experience