We had access to the shed from 6:00 to 10:00pm and so it was very dark inside; the locomotive being illuminated by two floodlights and the ‘steam’ generated by machine. Not knowing what to expect, I took two camera bodies (Leica SL and SL2) and four lenses but ended up by just using the SL2 with the superb 24-90mm SL Vario-Elmarit lens.  All images were taken at 400 ISO, mostly f5.6 and from a half to two seconds exposure. 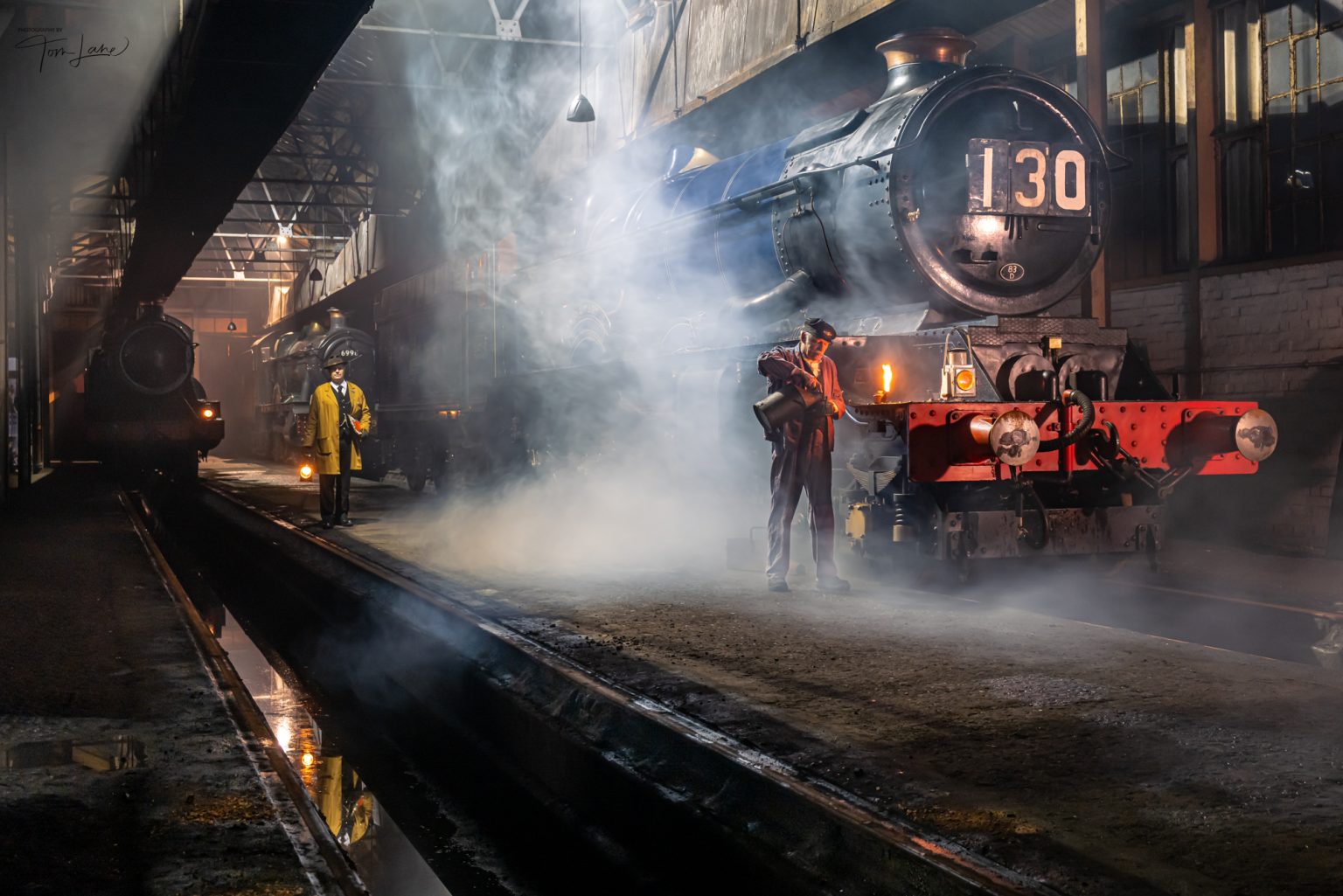 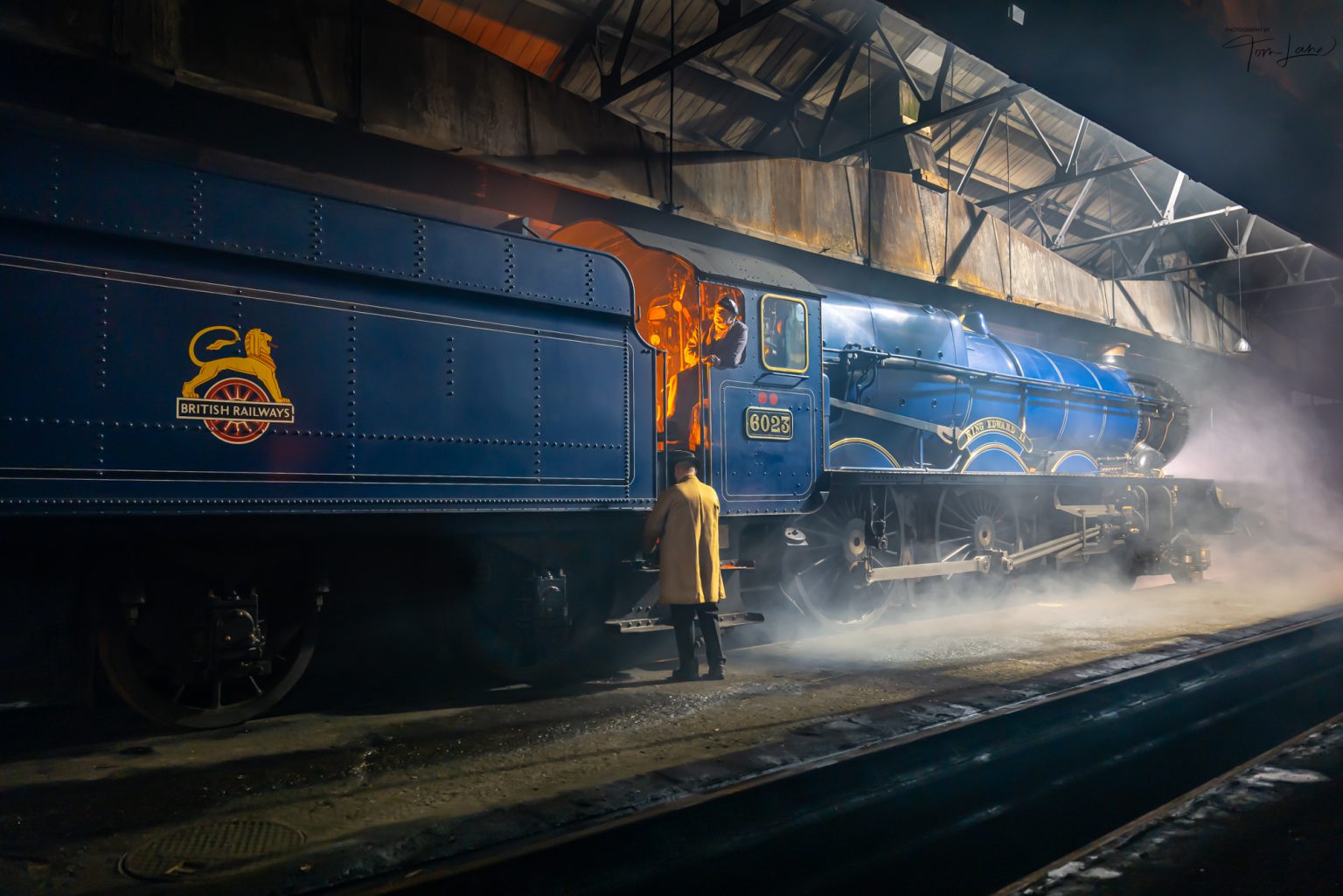 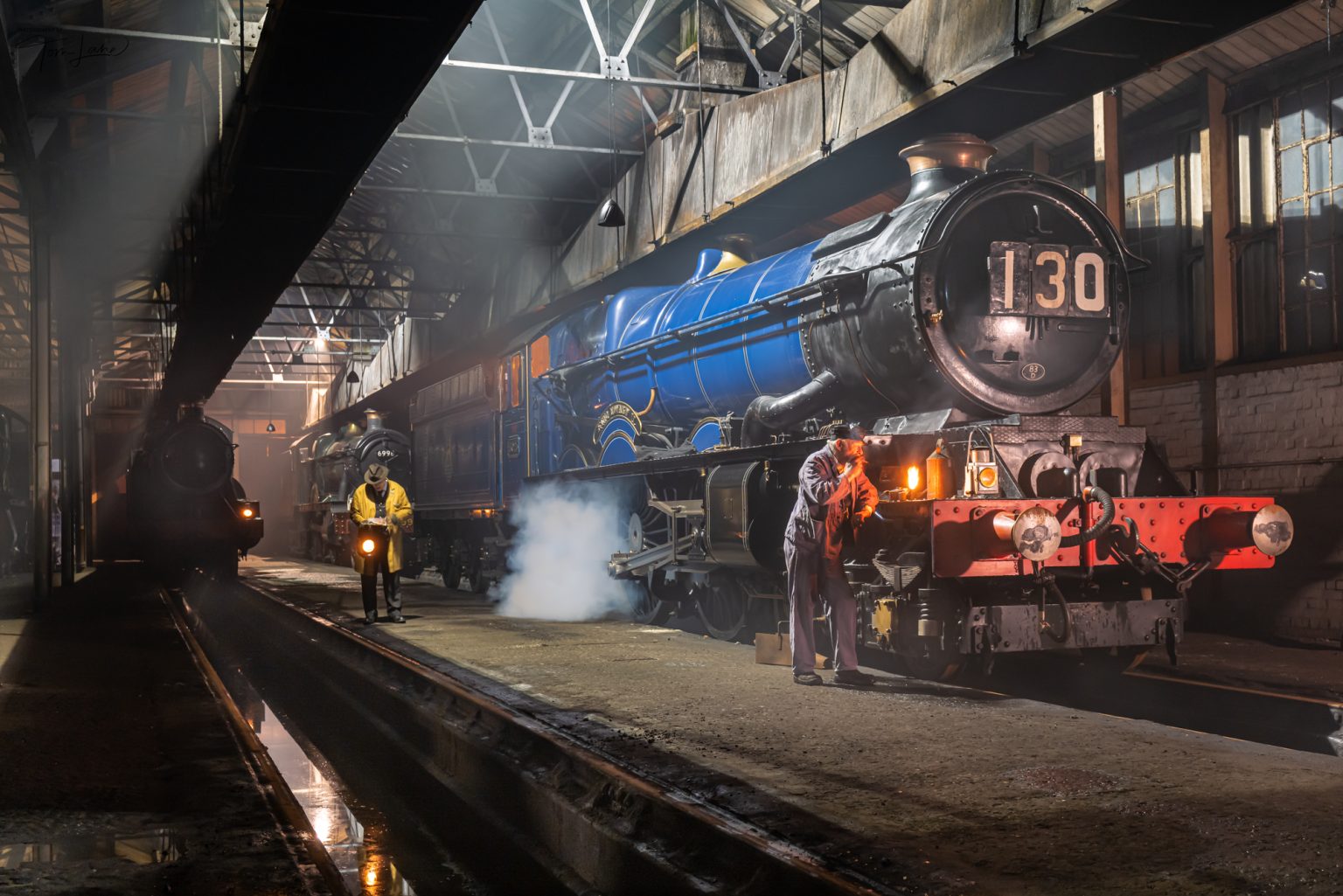 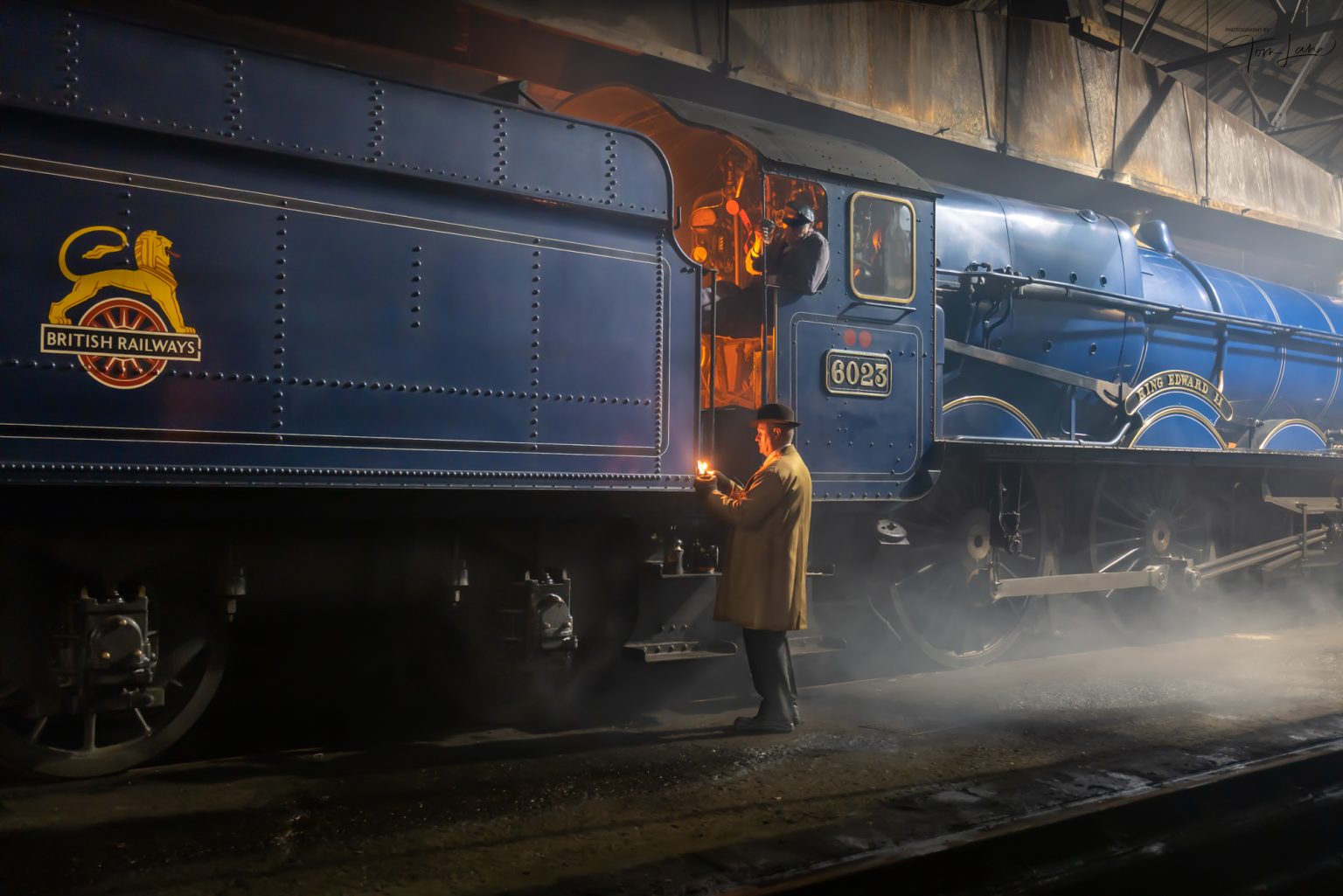 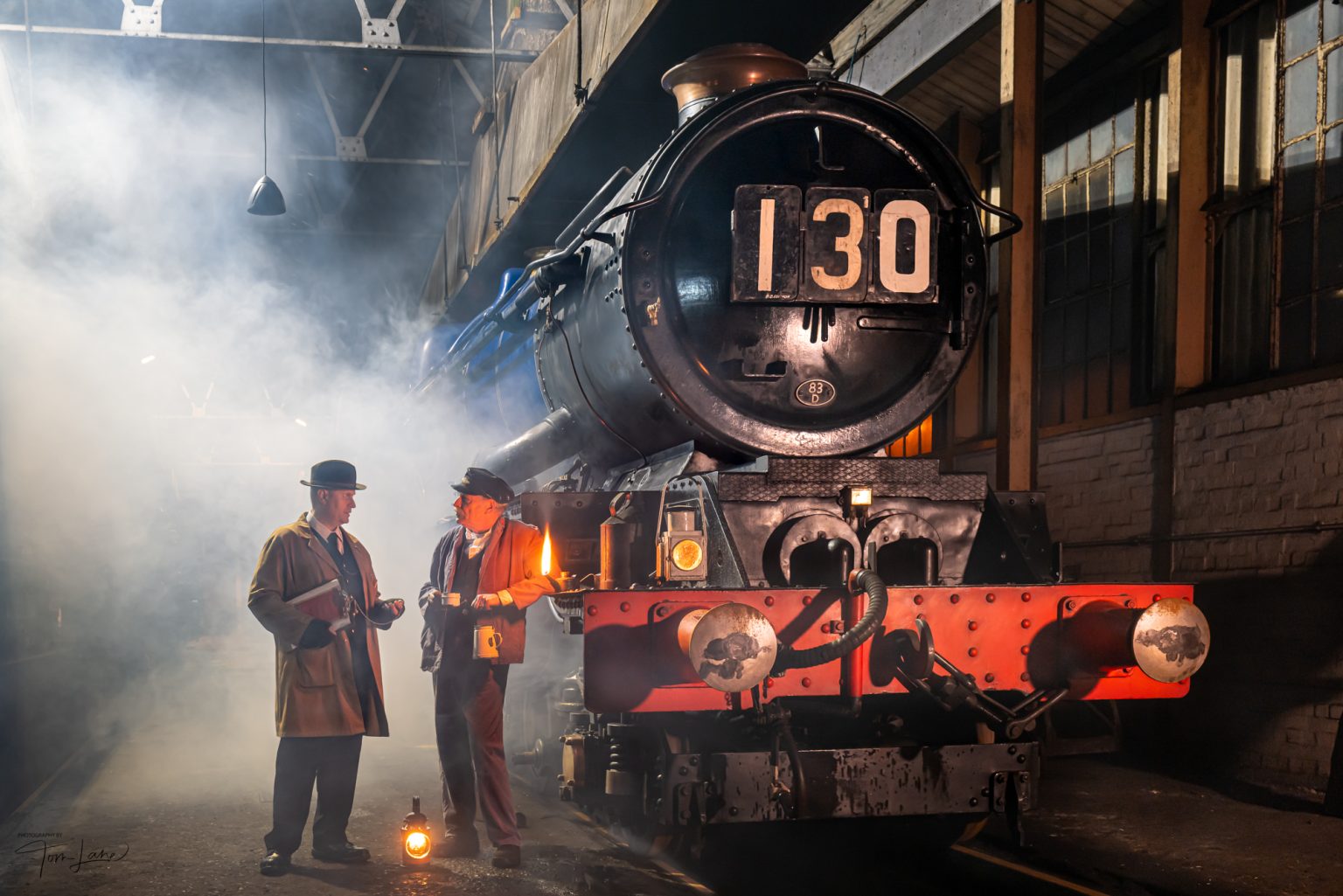 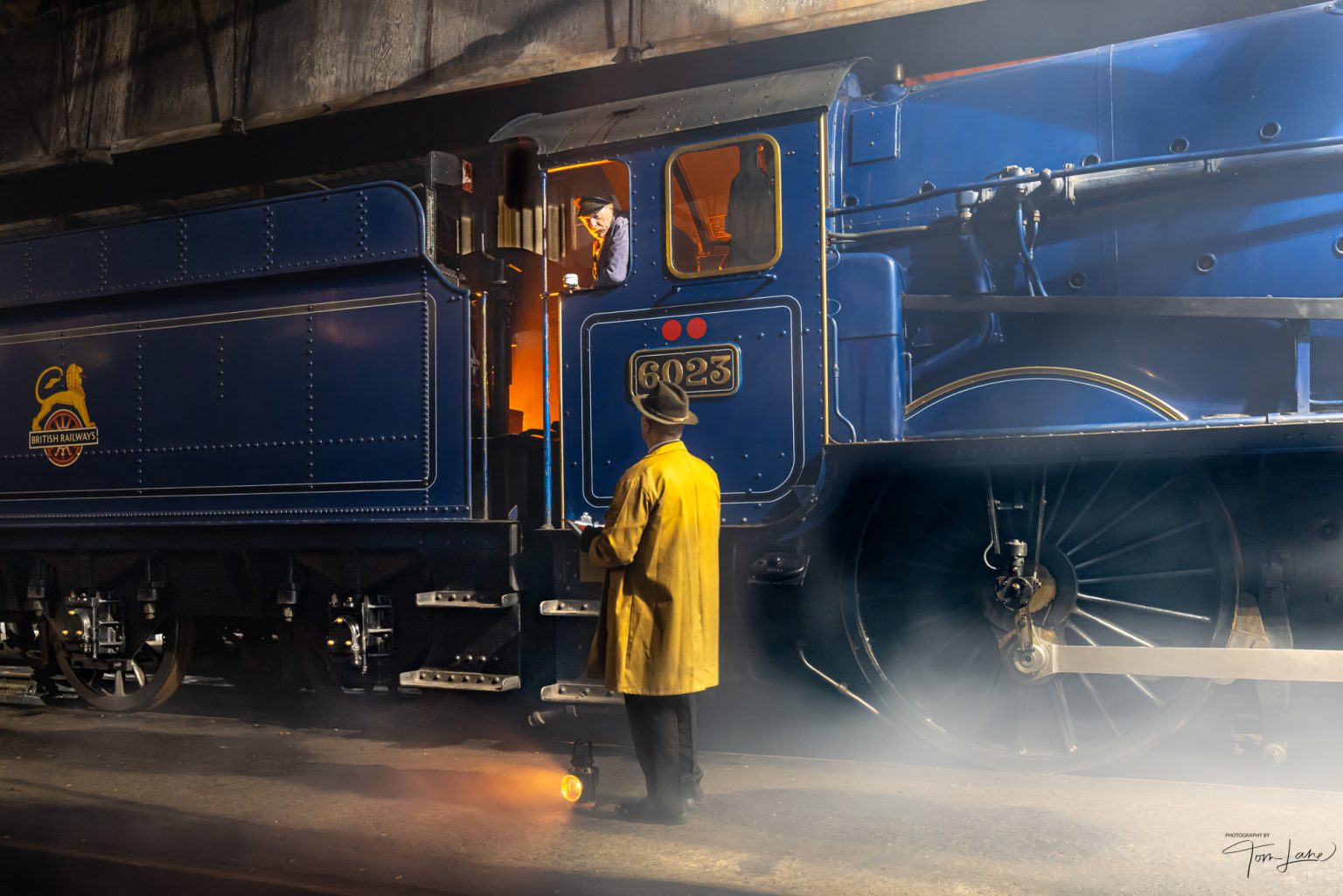 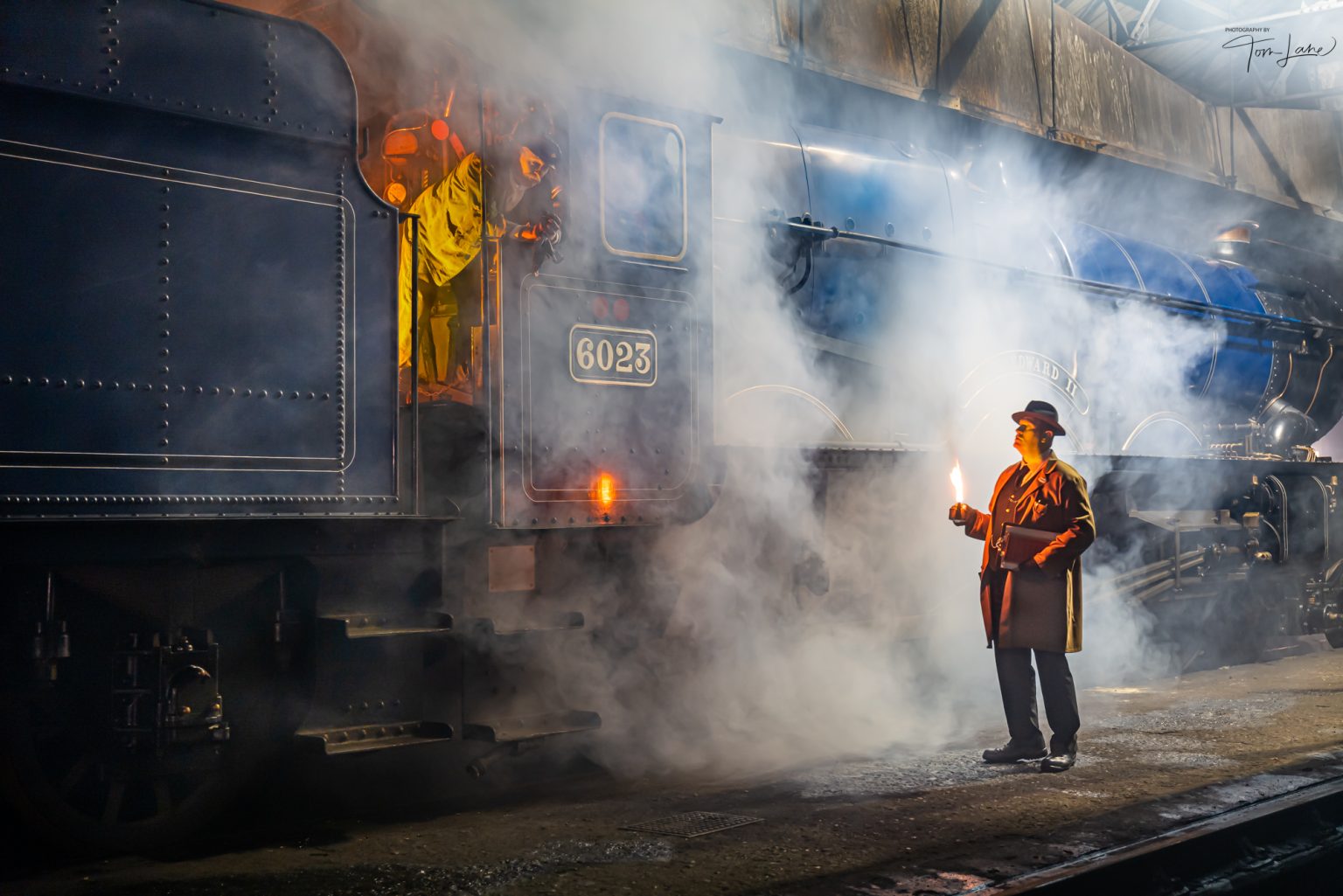 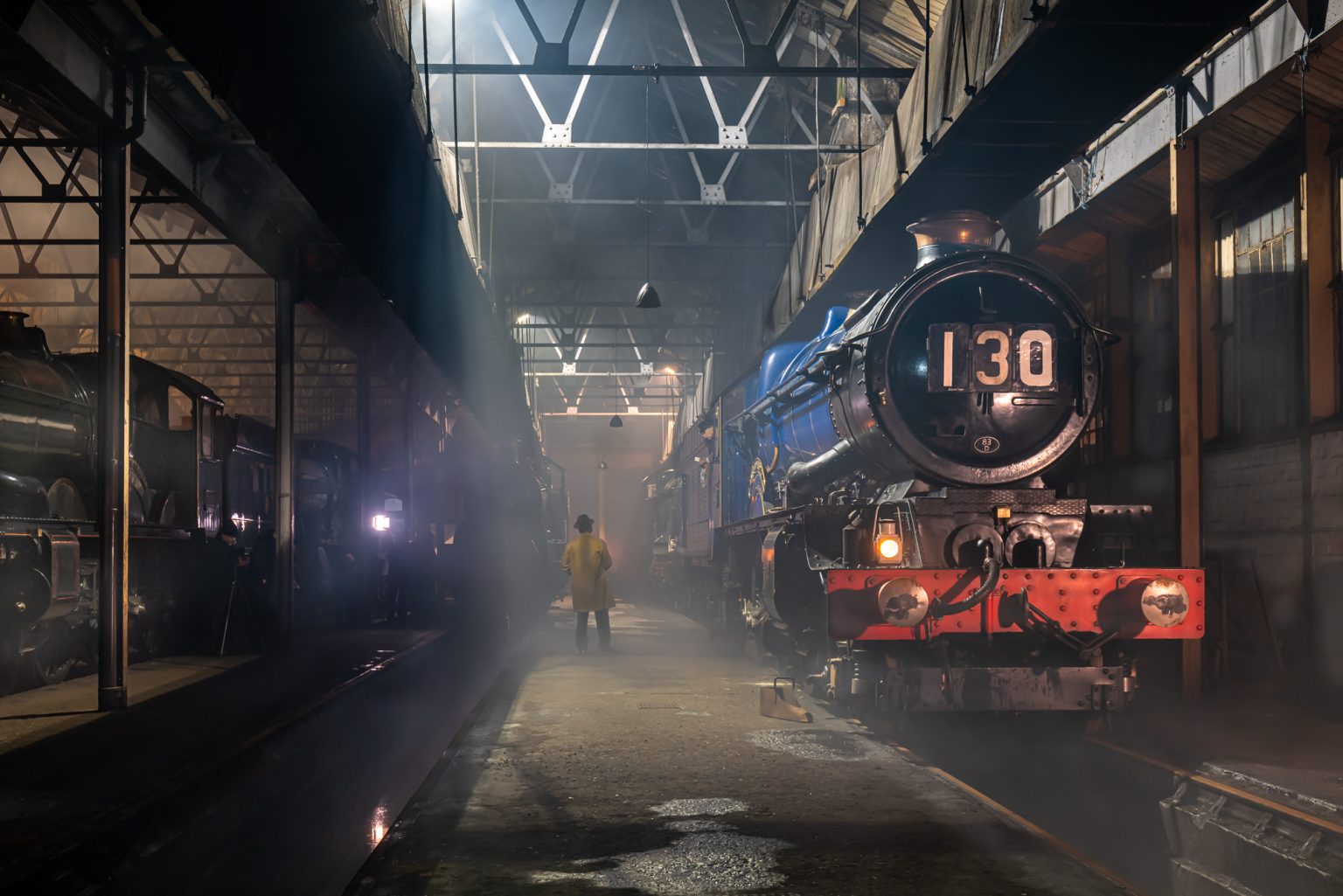 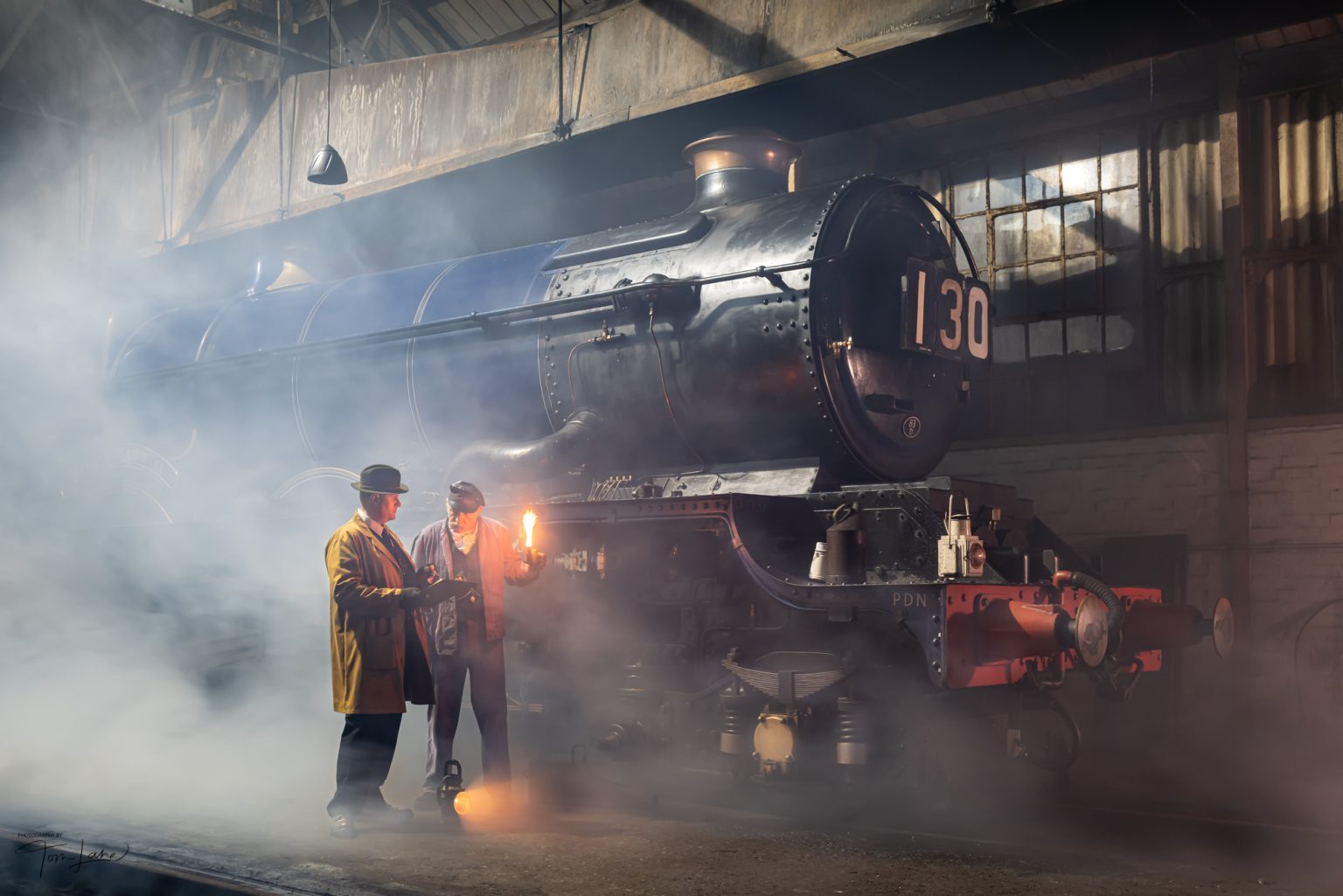 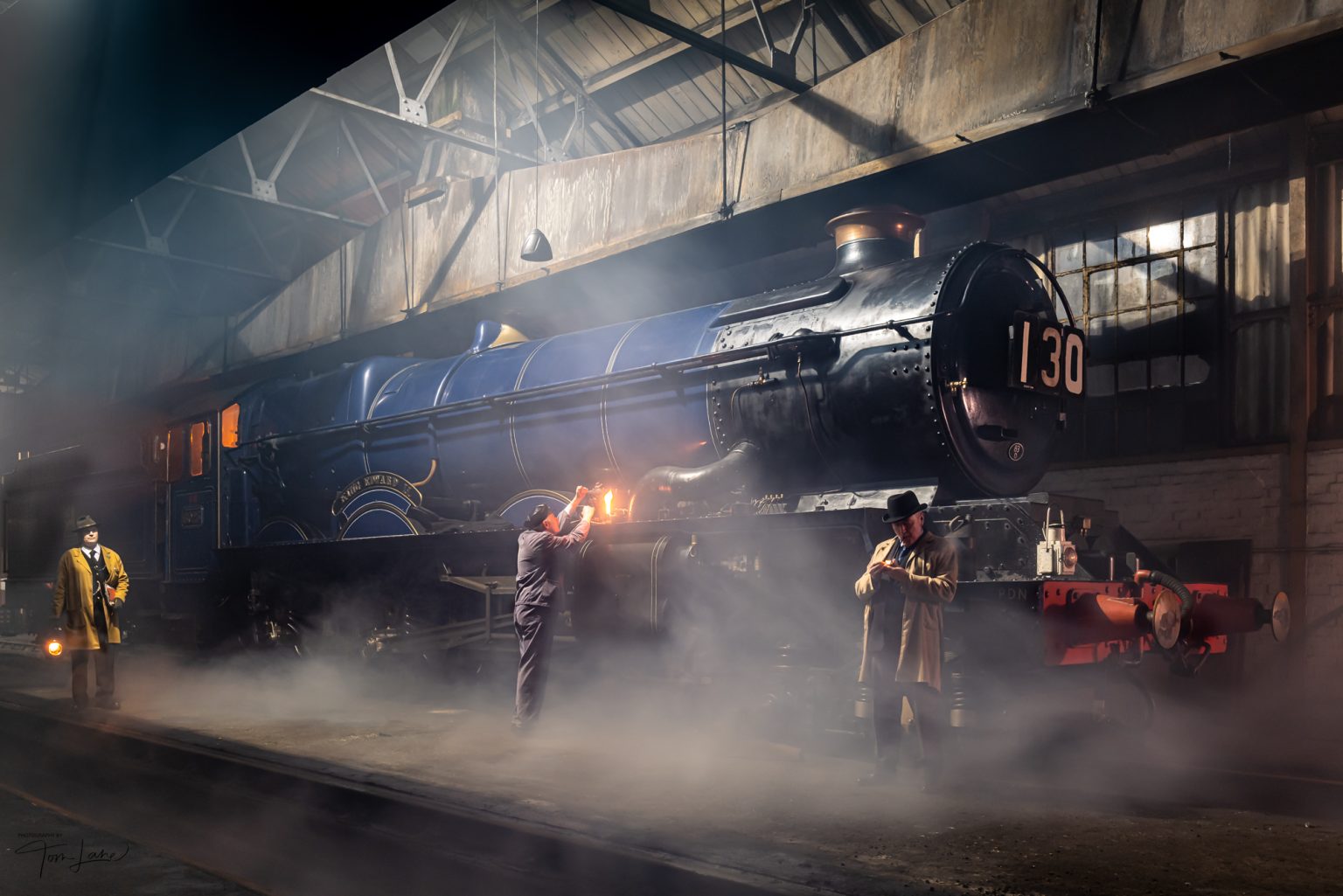 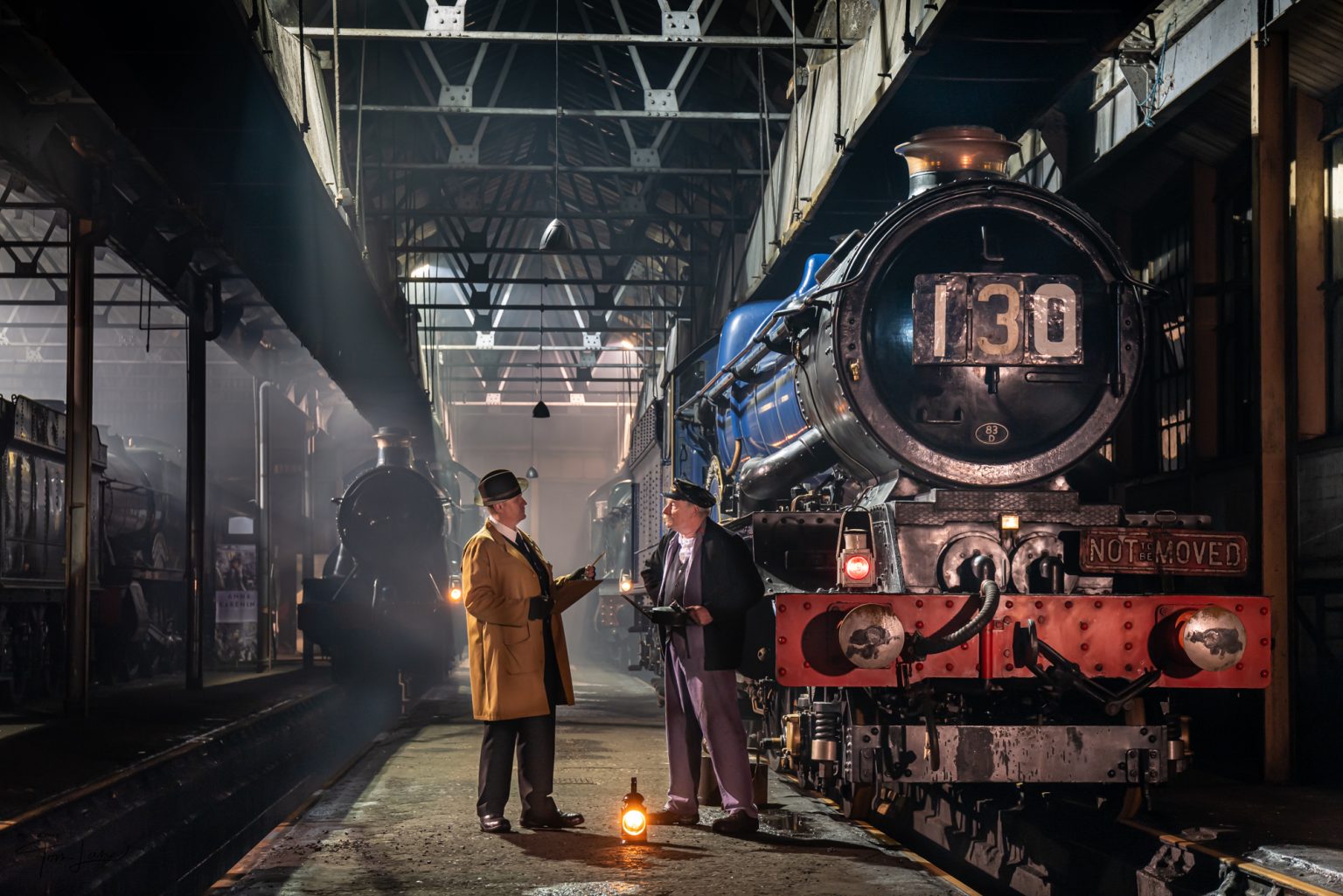 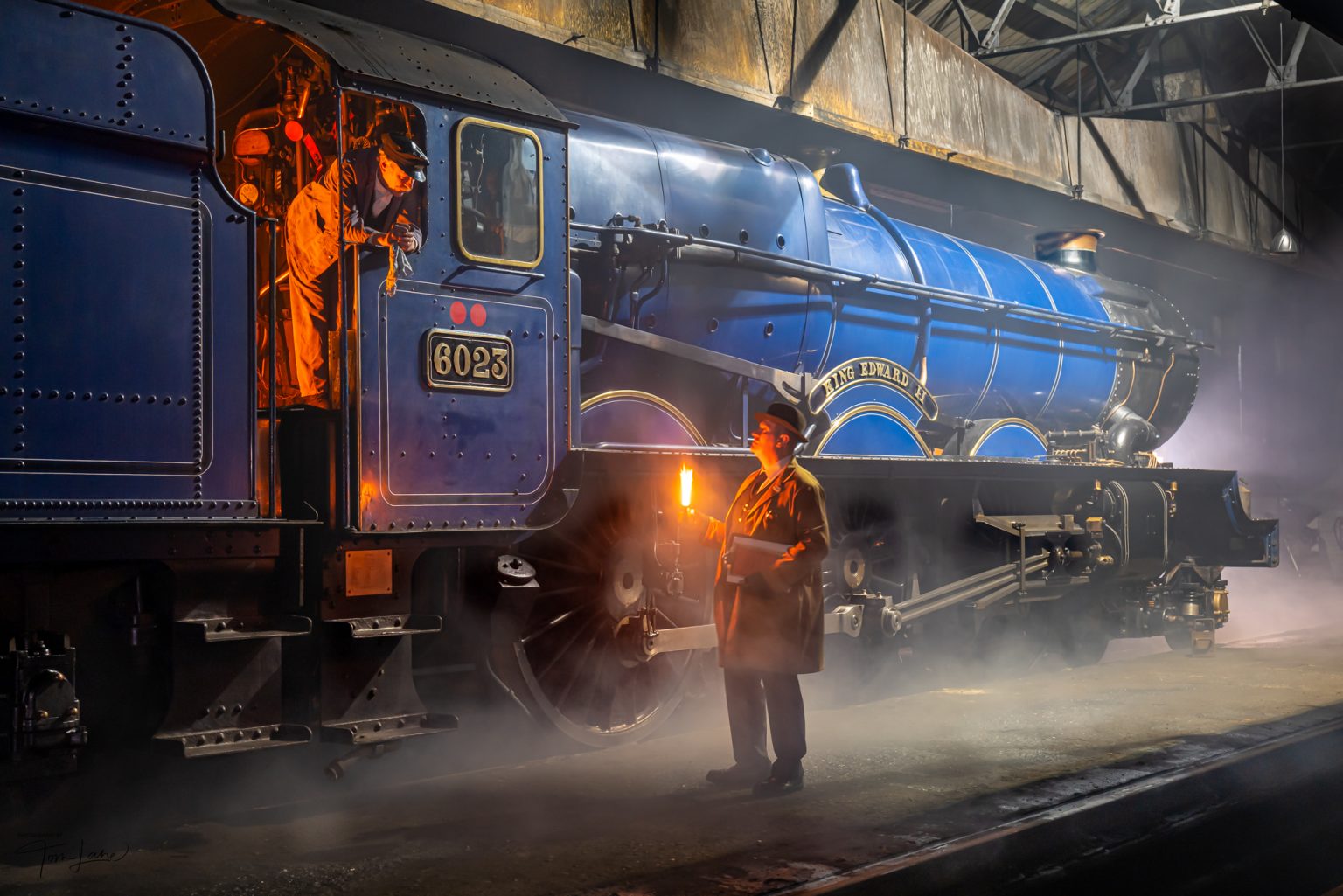